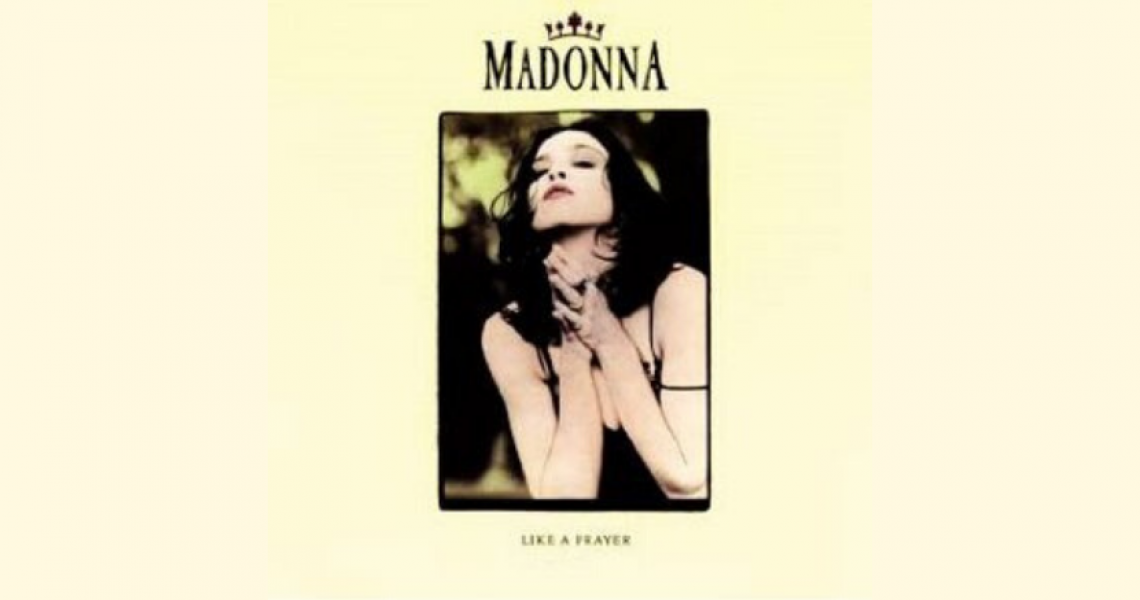 Burning crosses, disco thunder, and a saint succumbing to the pleasures of the flesh - "Like A Prayer" was Madonna's controversial marriage of spirituality and sexuality.

When the song's accompanying music video tackling religion, race and sex aired in '89, all hell broke loose, including the Vatican's boycott of her "Blond Ambition," and most notably, a cancelled $5 million  ad campaign with Pepsi.

The Queen of Pop didn't bat an eye at the resulting uproar and accusations of blasphemy, responding, "Art should be controversial, and that's all there is to it."

"I knew we were pushing some big buttons, but I sort of underestimated the influence of bigotry of fundamentalist religion and racism in this country and the world," continued Director Mary Lambert. "I always think that if my work is successful, it goes beyond my intentions, and in this case it did." Casting actor Leon Robinson as a black saint that comes to life and kisses Madonna, Lambert and Madonna kept true to their intentions to break boundaries by questioning, "Why not a black Jesus? Why can't you imagine kissing him? I wanted to show the relationship between sexuality and religious ecstasy."

A spiritual testament driving on angelic back-up vocals and Catholic angst, "Like A Prayer" was released in March '90 through Sire Records, lifting to the No. 1 spot on the Hot 100 for three weeks, establishing Madonna's deft ability to balance her revered artistic vision for adult pop without sacrificing her faith in youth culture. 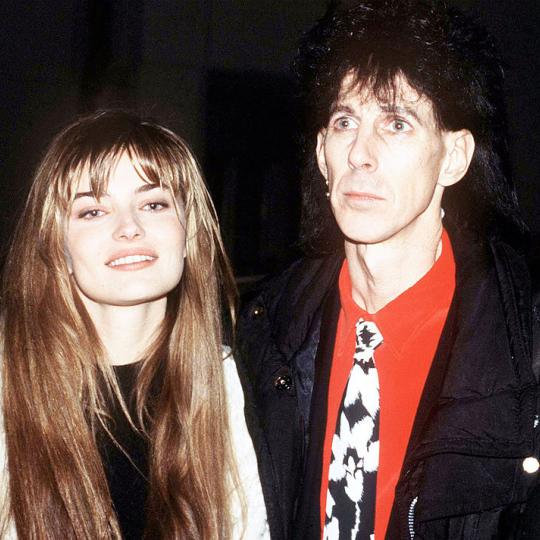 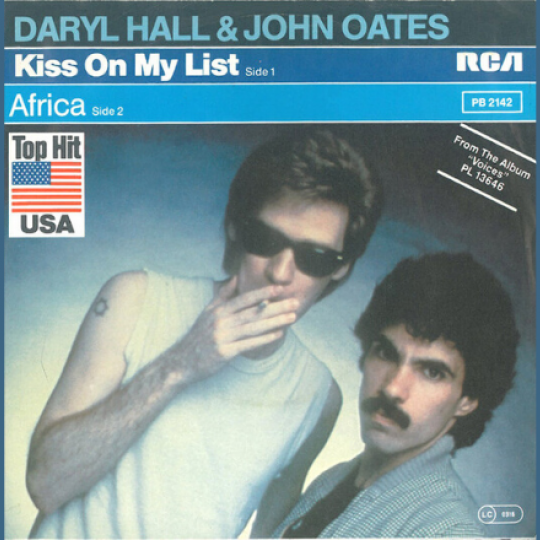