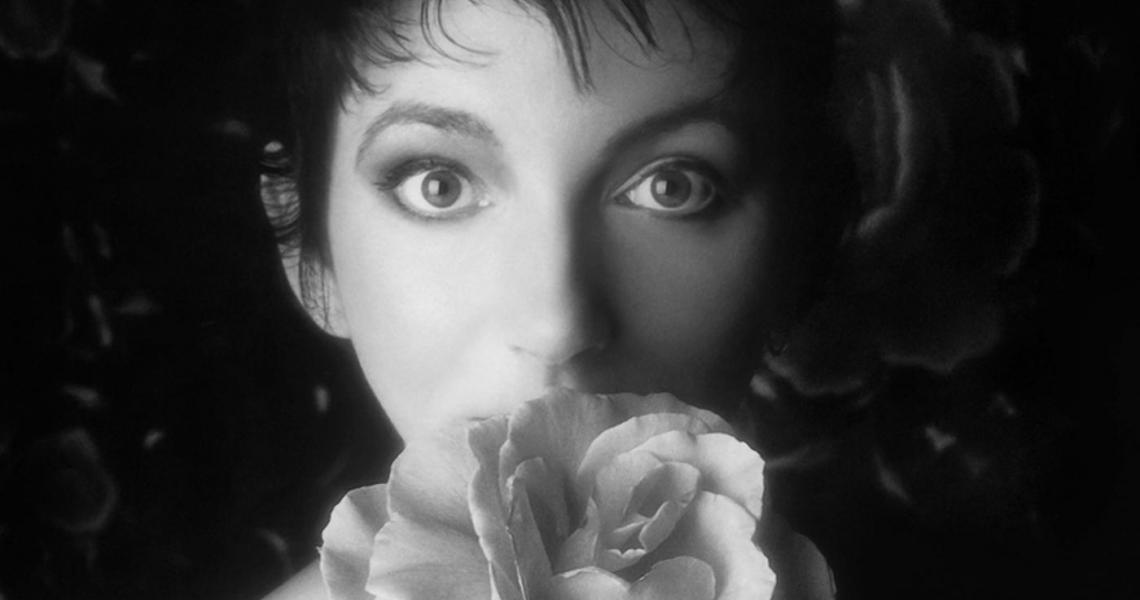 33 years ago this month, The Sensual World, the sixth studio album from Kate Bush was released on October 16. The album would go on to reach No. 2 on the UK Albums Chart and be certified Gold by the Recording Industry Association of America in the United States. It was also the third consecutive album that was produced entirely by Kate herself.

As she explained in Melody Maker "I think The Sensual World was very much a chance for me to express myself as a female in a female way, and I found that original piece very positive female talking... That's the only way I can describe it."

The title track, a blend of Celtic and Middle Eastern sound, was inspired by the novel Ulysses by James Joyce. Kate had intended to use the original Molly Bloom soliloquy from the closing passage of Ulysses, but after the Joyce estate refused permission, she wrote her own original lyrics for the song. The echo of that soliloquy would go on to earn Bush a “Best Alternative Performance” Grammy nomination.

Years later, in the album Director’s Cut, which featured re-recordings of tracks from The Sensual World, Kate would record a new vocal for that title track.With the permission of the Joyce estate, as it had been originally intended, the Molly Bloom soliloquy from Ulysses was used. This new version of the track was retitled “Flowers of The Mountain.”

For more discussion on tracks from The Sensual World and a deep dive into Kate's legacy and discography listen to the Totally 80's podcast Kate Bush episode with host Lyndsey Parker (Yahoo Entertainment Music Editor) and special guests author & NPR Music Critic Ann Powers and rising recording artist and icon from Ru Paul's Drag Race Ginny Lemon. The episode is out now wherever you get your podcasts.