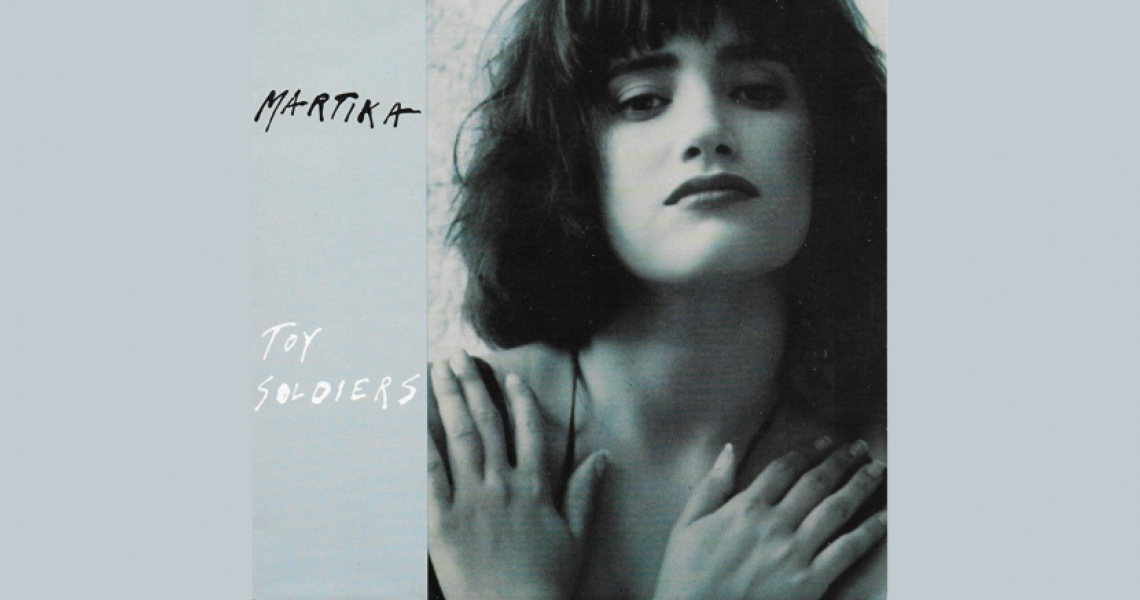 Long before her 1988 hit "Toy Soldiers" launched her into the global stratosphere, Martika had already spent years in the entertainment business making a name for herself.

Before she pivoted to the recording industry, Martika built her career as a child TV star during a 2-year run in the series Kids Incorporated as well as an appearance as a dancer in 1982's film Annie.

“I had worked since I was 12 and made really good money,” she shared to Noise 11. “I could afford not to have to go and work everyday."

But as Martika turned her eyes to the music industry, she came to find that "music was in [her] blood." She signed to Columbia Records at 19-years-old and despite her limited prior experience in the studio, set about recording her eponymous debut album Martika.

Teaming up with producer Michael Jay, she penned her second single "Toy Soldiers," which followed the release of her first single "More Than You Know."  A song about a friend's drug addiction, "Toy Soldiers" featured her follow co-stars from Kids Incorporated as back up singers, including Stacy Ferguson (who would go on to become Black Eyed Peas' Fergie).

While "More Than You Know" had put Martika's name on the map with its Top 20 chart appearance, her 1989 ballad "Toy Soldiers" became a global Top 10 smash success as the tune hit No. 1 in the states and No. 5 in Australia.

The certified gold single would also score Top 10 status in the UK, Canada, New Zealand and Australia, but prove to be her first and last No. 1 tune. The song would make a roaring reappearance in 2004 when Eminem sampled the single for his 2004 song "Like Toy Soldiers."