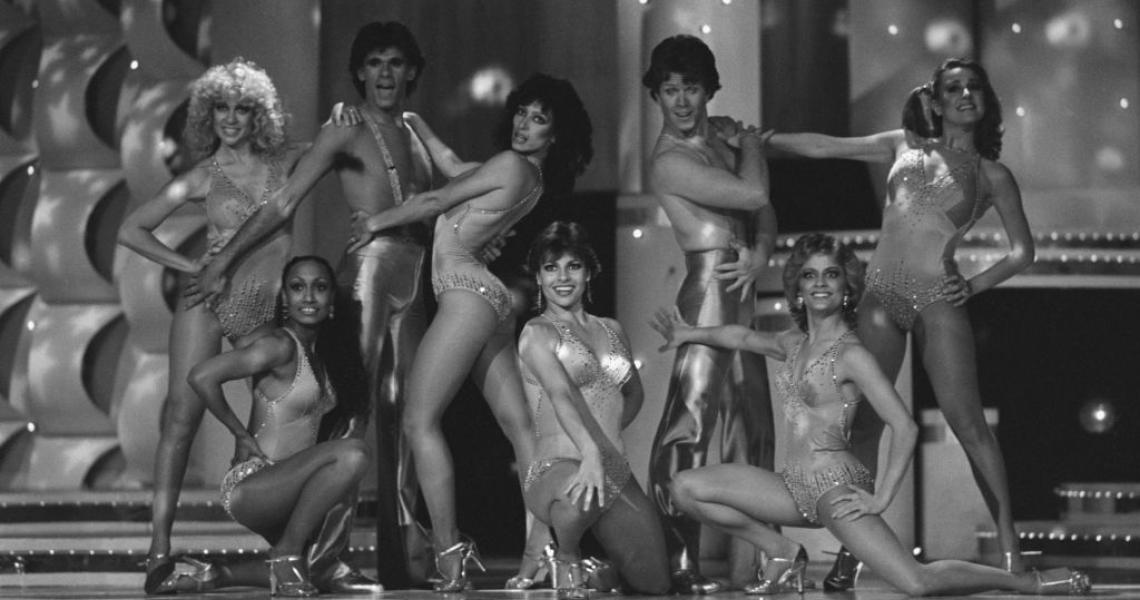 It was truly the end of an era. On July 23, 1988, the last new episode of the popular syndicated weekly pop music show, Solid Gold, was aired on TV.

The very first episode of the show launched in January 1980 with a two-hour special, Solid Gold '79, a rundown of the biggest hits of 1979. It would become a tradition, as the show went on to open every season with a recap of the most popular tunes from the previous year. Solid Gold '79 featured Fleetwood Mac, Peaches and Herb, George Benson, Rod Stewart, Supertramp and more.

Solid Gold launched as a weekly series on September 13, 1980, with Dionne Warwick serving as the sole host. The show pulled its data from weekly pop music chart compiled Radio & Records, which tracked radio play, and not sales.

The second season of Solid Gold found Marilyn McCoo and Andy Gibb as the show hosts, with Gibb replaced by singer Rex Smith the following season. The show's hosts would continue to play musical chairs, with L.A. radio DJ Rick Dees, MTV VJ Nina Blackwood, and even Arsenio Hall filling the spot by the show's end.

What really set Solid Gold apart, however, were the legendary Solid Gold Dancers. In between lip-synced performances from the hit-generating stars, the Solid Gold Dancers would perform elaborate routines to the biggest hits of any given week. They were popular enough to often dance along with the performing guest stars.

One of the show's early Solid Gold Dancers, Lucinda Dickey, went on to star in the movie's Breakin' and Breakin' 2: Electric Boogaloo. Among the show's choreographers over the years included Lester Wilson, the choreographer for big-screen blockbuster Saturday Night Fever.

The legacy of Solid Gold was celebrated last year on the breakout FX TV show, Pose.