July 1985: Sting Goes Solo with "If You Love Somebody Set Them Free" 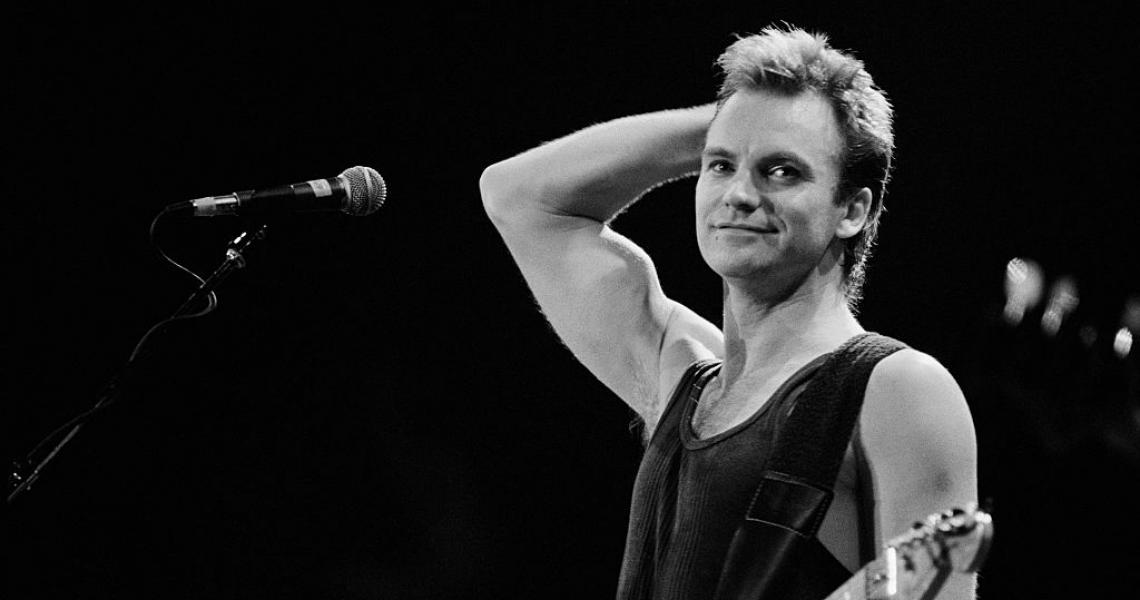 While the Police were officially on hiatus in 1985 when Sting decamped to France and put together his solo debut album, The Dream of the Blue Turtles. The album's stratospheric success, however, all but slammed shut any hopes of the Police really getting back together again (an attempt at recording was aborted when drummer Stewart Copeland broke his collarbone the night before the studio sessions were scheduled to begin).

Assembling an all-star band comprised of some of the world's best musicians, including Omar Hakim on drums, future Rolling Stone Darryl Jones on bass, Kenny Kirkland on keyboards and Branford Marsalis on sax, Sting launched The Dream of the Blue Turtles with first single, "If You Love Somebody Set Them Free."

"This song was as much a hymn to my newfound freedom as it was an antidote to the brooding issues of control and surveillance that haunted 'Every Breath You Take,'" the artist explained in the book, Lyrics by Sting. "Perhaps the highest compliment you can pay to a partner is 'I don't own you - you're free.' If you were to try to possess them in the obvious way, you could never appreciate them in the way that really counts. There are too many prisons in the world already."

"In relationships I feel very susceptible to entrapment. I see the bars go up and I try and escape, usually in the most violent and vicious way," Sting revealed to Musican magazine in 1985. "I've destroyed one person totally; I've left people in a bloody pulp as I've felt the bars go up. If anything, 'Set Them Free' is a kind of warning. I'm not really into the idea of permanent relationships. I find that phoney, shallow and unrealistic in many ways. That's not to say the relationships I have are in any way inferior. I think they're more intense because of that belief."