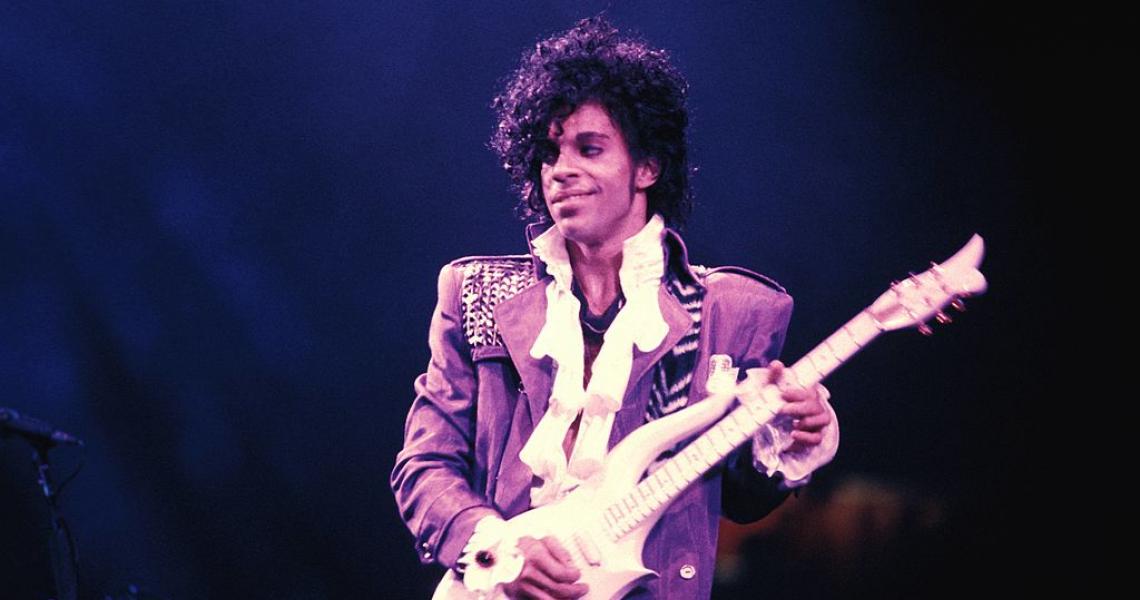 1984 was pop's greatest year - and amongst the lineup of chart royalty that year, Prince stood tallest.

After “When Doves Cry” obliterated the airwaves and the charts as 1984's longest-running No. 1 tune, Prince and The Revolution made a fast and furious return to No. 1 with “Let’s Go Crazy” by fall.

READ MORE: May 1984: Prince and The Revolution Release "When Doves Cry"

Released as the opening song from Prince's autobiographical film Purple Rain as well as an album of the same name, "Let's Go Crazy" opens with a somber organ solo, with Prince in the role of preacher as he testifies, "Dearly beloved, we are gathered here today to get through this thing called, 'Life.'"

The song launches into full funk rhythms and rave as the sounds of a distorted rock riff takes over the song's introduction. Bringing on his legendary backing unit The Revolution, Prince amplified the track with a jaw-dropping, Jimi Hendrix-inspired closing solo that would seal the track's place in music history.

"When he presented that groove to us, it definitely was the start of a change in another direction," recalled Revolution bas guitarist Mark Brown.

Added keyboardist Matt "Doctor" Fink, "He brought it to us in rehearsal, while we were getting ready to film Purple Rain. That was one of the songs he had recorded pretty much on his own, you know, the demo version, but he wanted the band to put their flavor on it, and perform it live to record it."

When it could be surmised that from the blowout commercial success of Purple Rain was fueled by Prince's attempts to seduce the AOR crowd, he told MTV in 1985, “I was brought up in a black and white world. Yes, black and white, night and day, rich and poor, black and white. I listened to all kinds of music when I was young… I always said that one day I was gonna play all kinds of music, and not be judged for the color of my skin, but the quality of my work, and hopefully that will continue.”

"Let's Go Crazy" shot to the No. 1 spot on the Hot 100 on September 28, 1984 for a two-week run, marking the second straight single from Purple Rain to top the charts. As Purple Rain flew high at the heights of the album chart that year, this track secured its place as an enduring testimonial to not only Prince's artistry, but also energy. 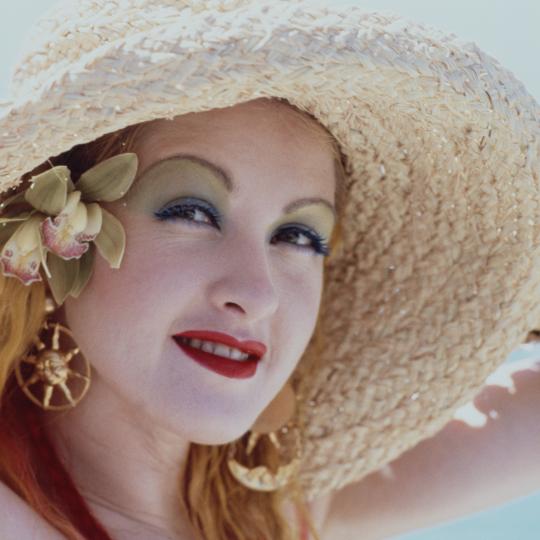 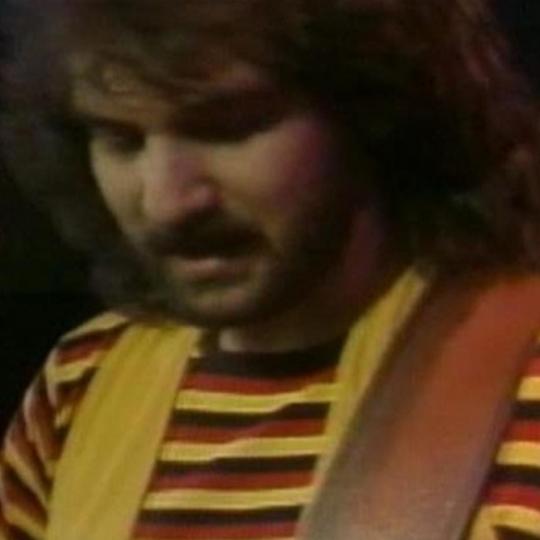