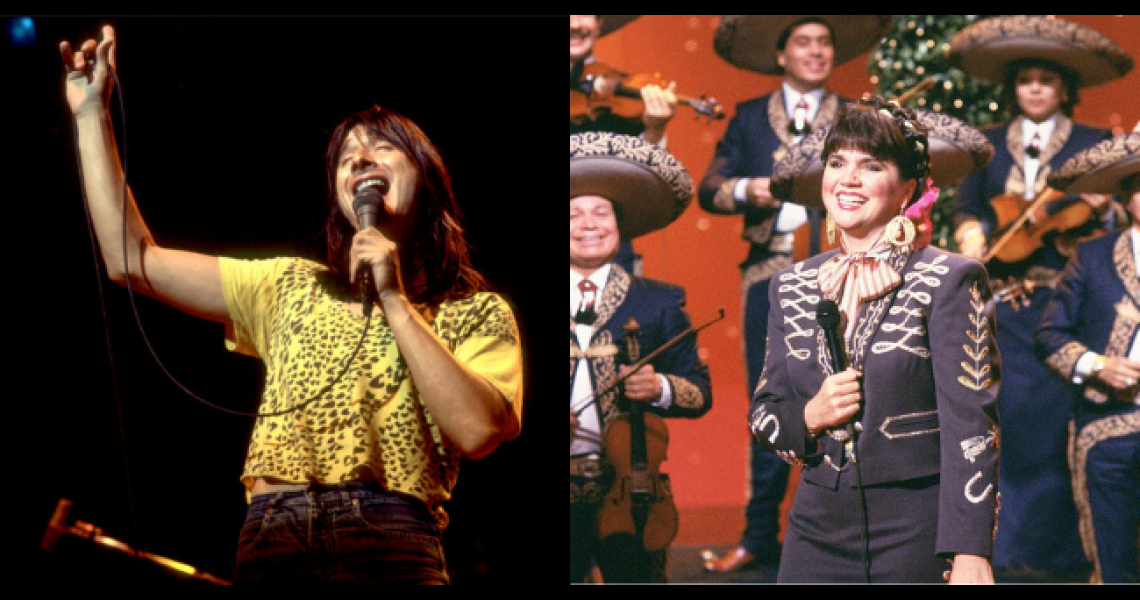 A classic '80s rock staples by Journey and an album of Spanish-language folk by Linda Ronstadt are among the newest additions into the Library of Congress' National Recording Registry.

Journey's surging anthem "Don't Stop Believin'" is one of three '80s recordings on this year's list of selections, as is Canciones de Mi Padre, Ronstadt's Grammy-winning collection of traditional mariachi songs inspired by her family history. Bonnie Raitt's classic comeback Nick of Time (1989) rounds out the picks from this decade.

"Canciones de Mi Padre is an album I've always wanted to make because of my Mexican heritage," Ronstadt said in a statement. "I love the musical traditions that came with it. I always thought they were world-class songs. And I thought they were songs that the music could transcend the language barrier."

Even Journey's biggest fans for more than four decades ago might not have expected "Don't Stop Believin'," a modest Top 10 hit, to make the list. Chalk that up, of course, to the song's massive resurgence in the late '00s, after it was used in the final scene of the acclaimed TV drama The Sopranos.

Every year, the registry selects 25 sound recordings deemed culturally and historically significant, from albums and singles to news broadcasts and other notable audio. The selections span nearly a century of moments, from jazz pianist James P. Johnson's 1921 composition "Harlem Strut" to a 2010 episode of the podcast WTF with Marc Maron featuring the late comedy legend Robin Williams. Other notable selections this year include the Four Tops' "Reach Out I'll Be There," the unyielding Disneyland anthem "It's a Small World," Queen's classic rock smash "Bohemian Rhapsody," albums by hip-hop groups A Tribe Called Quest and Wu-Tang Clan, and news coverage of both Hank Aaron's record-setting 715th career home run and the terrorist attack of the World Trade Center on Sept. 11, 2001.