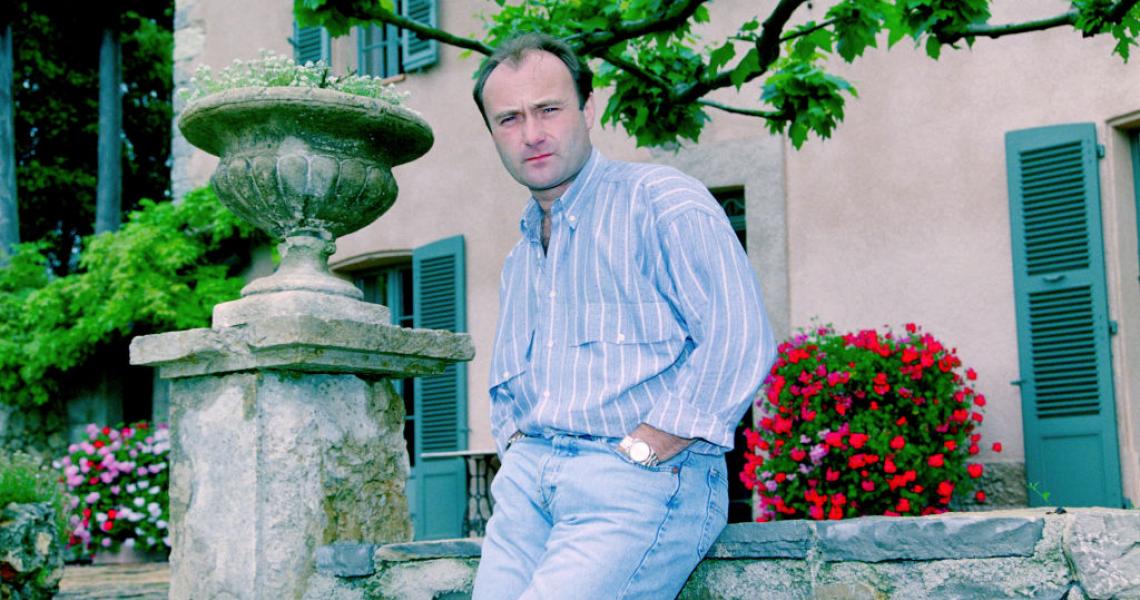 Times change and so do tastes in popular culture, but even taking these things into consideration, it’s hard to believe that we once lived in a world where a film studio said, “Say, you know who’d be great to play the lead in this movie about the gang who pulled off the Great Train Robbery of 1963? Phil Collins!”

And yet it’s true: in 1988, moviegoers found their local theaters graced by the presence of a little flick called Buster.

Doesn’t ring a bell? Don’t worry, there’s a reason for that: Buster just barely secured a theatrical release in the U.S., earning a grand total of $540,000 over the course of its box office run, which is not great, to put it mildly.

The soundtrack, however, proved to be a stone cold smash, going gold in the U.S. (and triple-platinum in the U.K.) and sending two tunes to the top of the Billboard Hot 100: "A Groovy Kind of Love" and "Two Hearts."

“Two Hearts” was both co-written and co-produced by our man Phil and his pal Lamont Dozier, and If Mr. Dozier’s name doesn’t ring a bell, perhaps it’s because you’re seeing it out of context. You see, usually it appears between the names “Holland” and “Holland.” That’s right, this is the same Lamont Dozier who  - with collaborators Brian and Eddie Holland – wrote damned near every Motown hit you can think of. As such, it should come as no surprise that “Two Hearts” was both as catchy and as successful as it proved to be.

When all was said and done, “Two Hearts” had not only topped the Billboard Hot 100 for two weeks, but it had also topped the adult contemporary chart for five weeks and climbed to No. 6 on the U.K. Singles chart. In addition, it went on to win the Golden Globe Award for Best Original Song as well as the Grammy Award for Best Song Written Specifically for a Motion Picture or Television.

Shame about the movie, though...