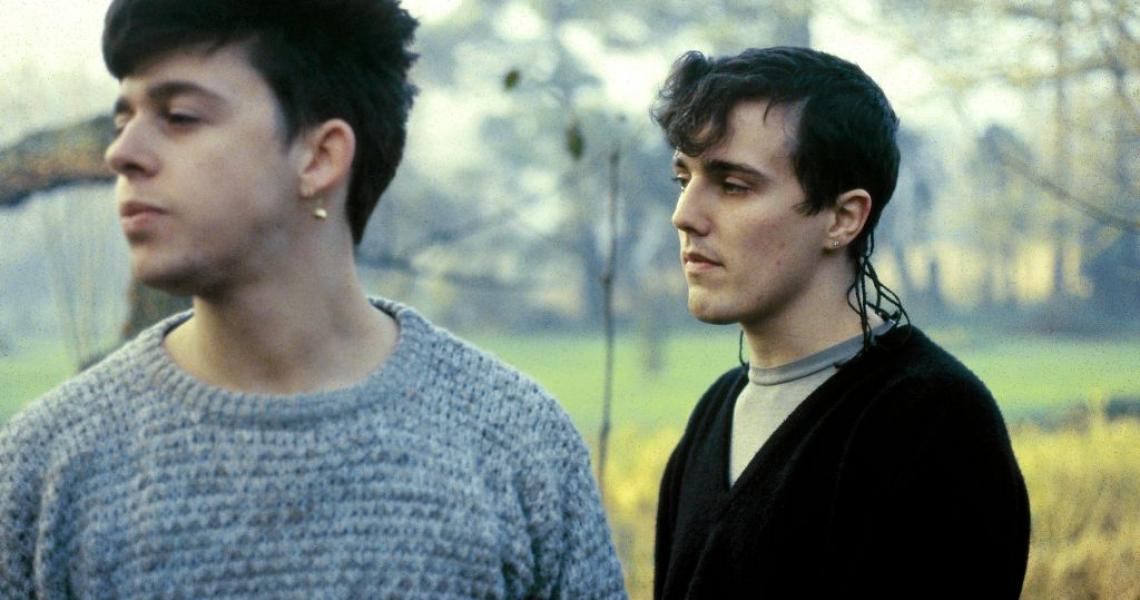 Tears for Fears was already two singles deep into the band's debut album, The Hurting, when they finally plucked "Change" as a single. Previous single "Mad World" had been a breakout hit, peaking at #3 on the UK charts.

"If it's a softer song it's normally me. If it requires being belted, it's normally Roland," TFF's Curt Smith told The Quietus in 2013. "My voice is a lot darker, a lot more melancholic, and Roland is more of a shouter. He's trying to make a point. Which is very loud. So those are the differences in our voices, basically. 'Mad World' and 'Pale Shelter' and 'Change,' even though they're pop songs, wanted to be more melancholic and softer, and that's my voice."

"It's not really about much," songwriter Roland Orzabal shrugged about the track. "It's just one of those cheap pop lyrics."