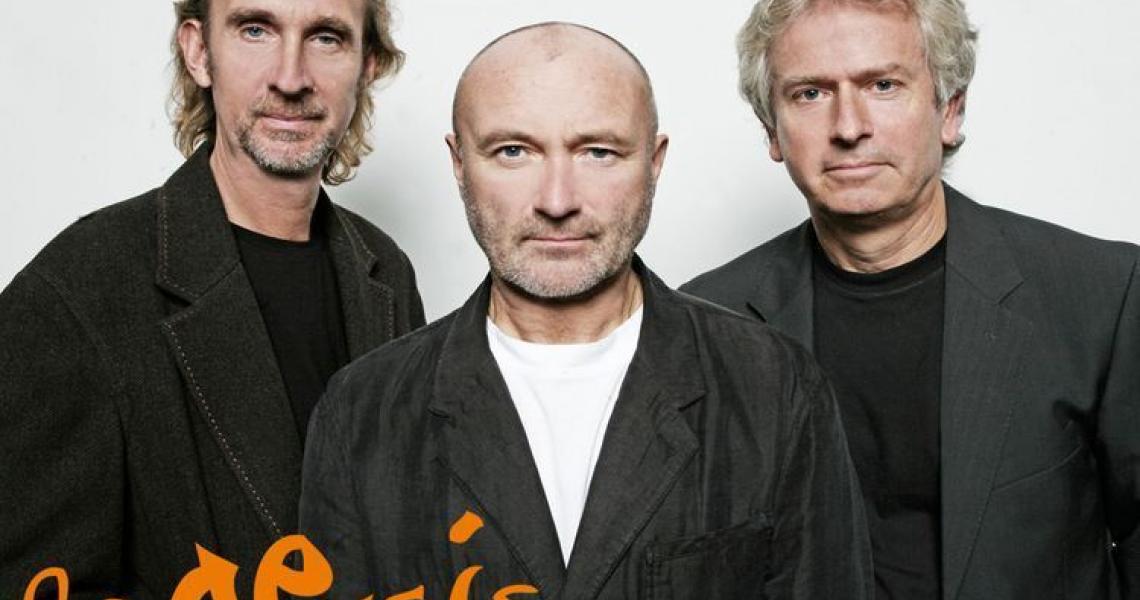 Genesis have confirmed they are reuniting in November to tour the United Kingdom and Ireland, heralding their first reformation in 13 years.

The band has not performed together since their Turn It on Again tour in 2007. This year's lineup features classic bandmates Phil Collins, bassist and guitarist Mike Rutherford and keyboardist Tony Banks, along with guitarist Daryl Stuermer and for the first time, Phil's son, Nic Collins, on drums. 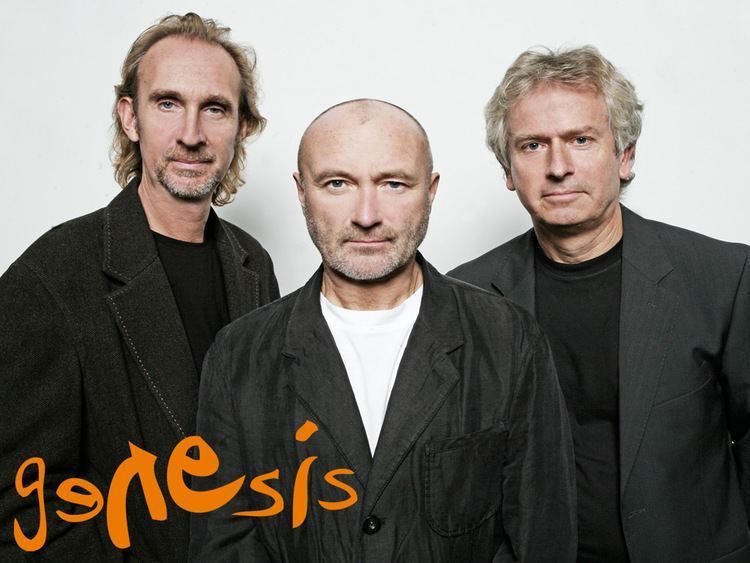 Genesis are delighted to announce that @tonybanksmusic, @PhilCollinsFeed
and #MikeRutherford will be touring the UK in late 2020! Tickets go on sale on Friday at 9am.
More info here https://t.co/L0KvJuBNRw #lastdomino pic.twitter.com/X2RodjlpkJ

Detailing the tour in a new interview, Genesis discussed the chemistry of adding Collins' drummer son Nic and the longtime friendship that brought the band back after its 13-year break.

"I'm gonna be doing my best to play some bits on the tour," shared the legendary frontman on BBC Radio 2. "I've gotta start really seriously thinking, but I have already been working out what I'm gonna do and what songs to play on."

While acknowledging his nerve damage that limits his ability to drum, Collins confirmed his intention to perform "some" parts onstage.

"It was a problem that we had to overcome with me not playing," he continued, noting that Banks and Rutherford were convinced that 18-year-old Nic could take on the role after watching Collins' 2017 solo shows at London's Royal Albert Hall.

"[I think] both were kinda taken with the way [Nic] kind of understood what was needed," Collins said. "And he plays a bit like me when he wants to – he doesn't when he doesn't want to. But I'm one of his many influences, of course, being his dad. But he plays like me, and he kind of has the same attitude as me. So that was a good starter."

Rutherford stressed the importance of Nic being "family," while Banks praised the younger Collins and the long-time touring guitarist Daryl Steurmer for contributing immediate chemistry and their upmost professionalism during rehearsals.

A Genesis reunion seemed the stuff of only dreams a few years ago, due to Collins' extensive nerve damage to his hands and his supposed retirement from the music industry. In 2015, he announced he was "no longer officially retired" and returned to the stage with his solo shows in 2017. Nic joined him on stage on the drums while Phil sang seated, but his shows remained packed across arenas and stadiums all over the world.

Currently, it remains to be seen whether there will be any further Genesis shows outside of these confirmed 10.