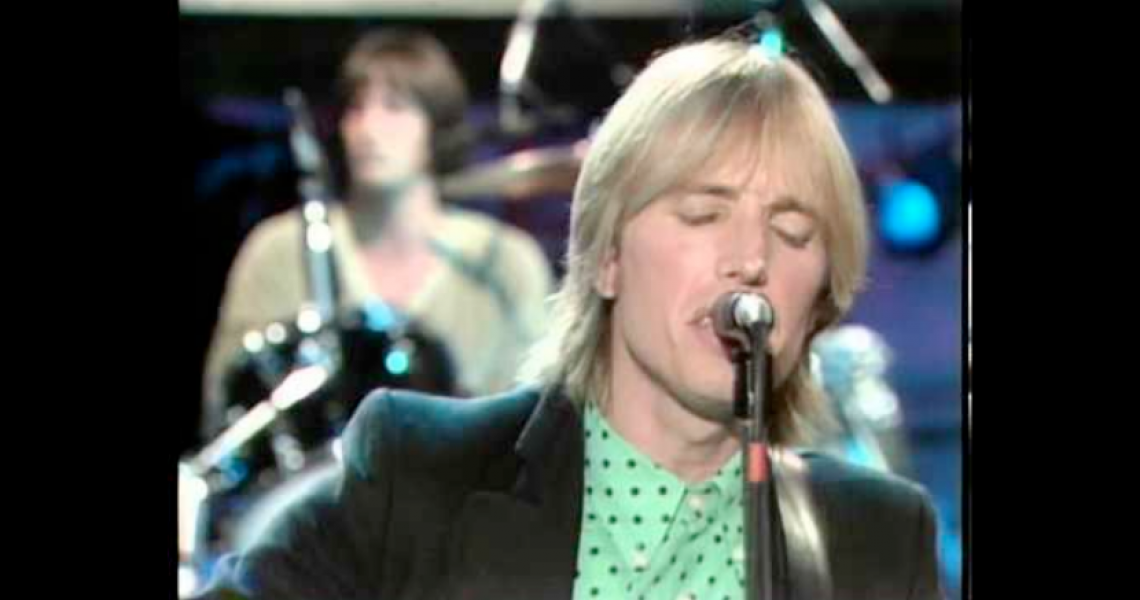 If you're too young to remember the early '80s, you might have watched Saturday Night Live - that still-ongoing TV institution that premiered more than 45 years ago on NBC - and wondered, "Hey, why hasn't anyone else tried this?"

And of course, the real story is: they have. On April 11, 1980, ABC attempted to throw their hat into the live comedy/variety show ring with Fridays, a lean, irreverent program that - despite the presence of cast members like Michael Richards and Larry David (who'd both find fame as a co-star and co-creator of Seinfeld) - would never catch on in the ratings. (Unsurprisingly, viewers wanted to go out on Fridays, not stay in.) If anyone remembers the show at all, it's for an incident on the Feb. 20, 1981 episode when guest star Andy Kaufman seemingly went off-script, prompting an on-air fight. (Unsurprisingly, the late comedian had actually planned the whole thing.)

But where Fridays might have outshone any of its intended competition was with musical guests. Some of the hippest up-and-coming acts made crucial early appearances on the show - why not treat yourself with a few of our favorites?

The Clash (April 25, 1980): On Fridays' third episode, one of the most beloved U.K. punk acts made their debut appearance on American television. While theirs was spirited - including performances of "London Calling" and "Train in Vain," it was unfortunately one of the least-seen, thanks to complaints to the network about some of the risque sketches that aired between the music.

READ MORE: The Clash: Behind the Scenes of the "Rock the Casbah" Music Video

Tom Petty and The Heartbreakers (June 6, 1980): Coming onto the program a few months after the release of their first successful album, 1979's Damn the Torpedoes, Petty and The Heartbreakers chose not to promote hits like "Don't Do Me Like That" and "Refugee" but deep cut "Shadow of a Doubt (A Complex Kid)" and an early single that radio had initially ignored: "American Girl," today a radio staple thanks to performances like this one.

Devo (Nov. 7, 1980): Devo were one of the few acts to appear on Fridays more than once, and it's their second performance that might be the most memorable, thanks to a rendition of their signature song "Whip It."

Pat Benatar (Dec. 5, 1980): Pat Benatar would soon become a darling of MTV - she was the second artist broadcast on the network in 1981 - but her scorching performance of "Hit Me with Your Best Shot" proved she was ready to go before anyone got a glimpse of that Moonman.

The Pretenders (Sept. 18, 1981): For the premiere of the third and final season, water had flowed under the bridge, and Kaufman came back to host the show. Meanwhile, the lean, mean, original line-up of The Pretenders was on hand as musical guest - one of their last performances before a dramatic restructuring a few years later.

Stray Cats (Oct. 16, 1981): While later episodes of Fridays attracted bigger, more established names as musical guests (from REO Speedwagon and Kool & The Gang to KISS and the Four Tops), they still made room for the underdogs. Case in point: rockabilly revivalists the Stray Cats, who - despite hailing from Long Island - had only had released music in England. As we now know, that would soon change - and this performance might have had something to do with why.

The Cars (Jan 8, 1982): Another welcome return appearance, The Cars were due to rev up on the pop charts during the first half of the '80s, and their final performance on the series includes favorites like "Shake It Up" and the deeply underrated "Since You're Gone."

READ MORE: The Cars Got Deep on "Since You're Gone"