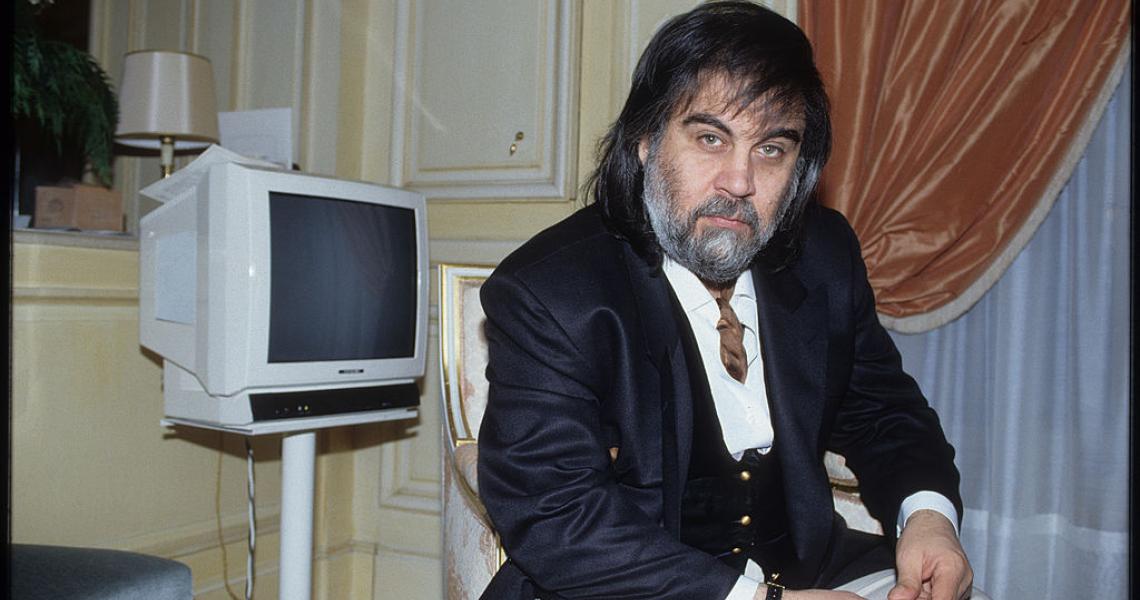 Vangelis, the Greek composer whose combination of electronic and orchestral styles proved massively influential, has died. He was 79 years old.

The composer's assistant announced on May 19 that Vangelis had died two days earlier in a Paris hospital due to heart failure.

Born Evángelos Odysséas Papathanassíou in Agria, the piano prodigy spent the '60s and '70s honing his craft with bands like psych-prog outfit Aphrodite's Child, which he co-founded. He constructed his Nemo Studios in the mid-'70s and started working on scores in Europe. He turned down an opportunity to replace Rick Wakeman as keyboardist of Yes, but would record several collaborative albums with the band's longtime frontman Jon Anderson in the '80s and '90s. While none of them were hits outside of Europe, their song "State of Independence" was covered by Donna Summer in 1981, becoming a hit on both sides of the Atlantic.

Vangelis' film score work reached a fever pitch in the early 1980s. His stirring, electronic theme to Chariots of Fire, a 1981 drama about two British runners competing in the 1924 Olympics, became a rare instrumental and film score hit, topping the Billboard Hot 100 for a week in the spring of 1982. The film took home four Oscars, including Best Picture and Best Original Score.

A year later in 1982, Vangelis produced one of his most critically acclaimed works: the score to Ridley Scott's gritty futuristic thriller Blade Runner. Though never a major commercial success, it remains acclaimed by critics, and Vengelis' score contributed to the movie's extremely influential style.

A famously private but gregarious man, he continued working on electronic music for albums and film soundtracks through the end of his life, composing for everything from the FIFA World Cup to programs with NASA, who awarded him their Public Service Medal in 2002.