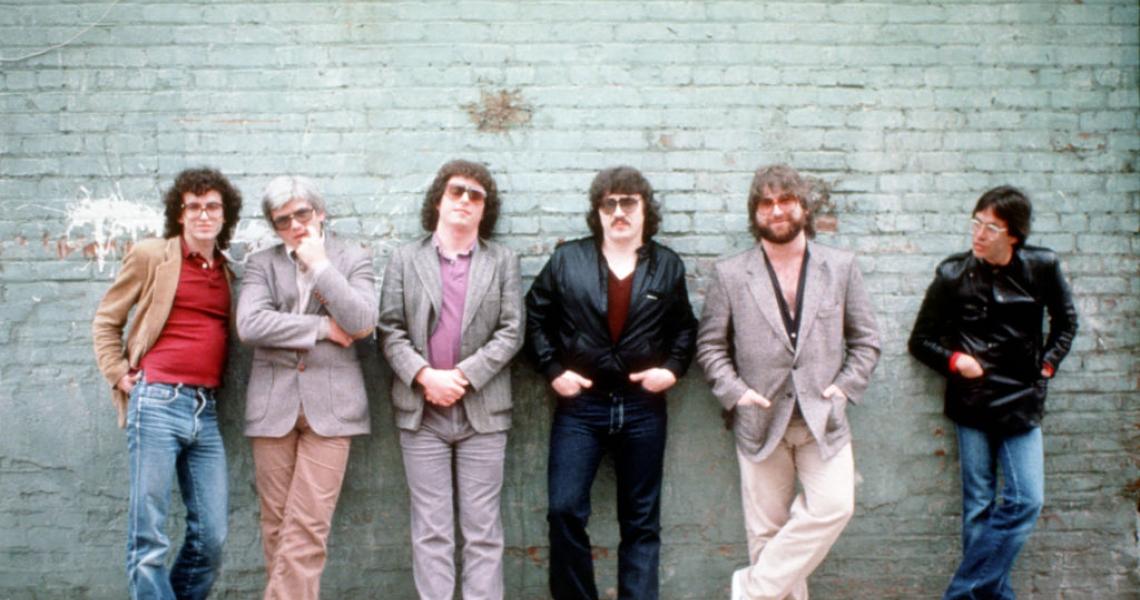 It all started with a sound. David Paich of Toto had just gotten his hands on the then-new Yamaha CS-80 synthesizer, and was playing around with one of the preset sounds when the idea sprang from his fingers.

"It made this brassy sound and the moment I started playing it, I had what would become the opening riff to 'Africa,'" Paich told the Guardian in 2018. "Then I hummed a melody and by the time I got to the chorus, I had words. 'Hang on,' I thought. 'I’m a talented songwriter but I’m not this talented!' It was as if a higher power was writing through me, because this stuff was coming out like magic."

Toto guitarist Steve Lukather wasn't exactly feeling any magic: “If this is a hit, I’ll run naked down Hollywood Boulevard," he famously told the band back in the day. "I thought the song had a brilliant tune, but I remember listening to the lyrics and going: 'Dave, man, Africa? We’re from North Hollywood. What the f-ck are you writing about? ‘I bless the rains down in Africa?’ Are you Jesus, Dave?” (For the record, Lukather never made good on his promise to streak down Hollywood Boulevard).

Like many monster hits, "Africa" has plagued by nonbelievers when it was hastily added to the band's album, IV, at the insistence of CBS exec Al Keller. Lukather thought it was the worst song on the album. It was the third single from the album, following "Rosanna" and "Make Believe." Released on October 30, 1982, "Africa" would set a course up the Hot 100 charts before peaking at #1 the week of February 5, 1983. The song would hold the crown for only one week. The #1 song the following week: Men at Work's "Down Under."

"Then we made a video that was so full cheese," Lukather groused about the accompanying clip. "They built this stage that looked like a pile of giant books and stood us on top of it. You can see me laughing. I hated videos and I hate the '80s for the mullet I used to have – and the clothes they put us in to make us look androgynous. We are not that band. On the cover of the single I have a look on my face that says: 'I’m gonna kill you.' And now I have to sit here and eat my words because Africa has become a standard and I’m very proud of David for it."

Toto's "Africa" had a major resurgence in 2018, thanks in large part to the band Weezer releasing a cover version that was a hit on rock radio and social media. When it came time to make a video, they recruited parody legend Weird Al Yankovic to bless the proceedings.

"This whole 'Africa' meme thing has been astounding," Lukather told the Ernie Ball blog in 2018. "The streaming numbers and radio play are insane. Maybe some kids will come check out the old guys play the original music. Us! We have found the hip hop and EDM guys using our music has brought a whole new younger audience and the old school hipster press is dead, and kids like what kids like and we all win! Again MOST grateful to all the Weezer guys and their fans. It is a blessing and we thank Weezer and everyone else that has cut this, made fun of it etc... We laugh harder than anyone, but again Weezer is killing it for us and we are blown away at the success!"