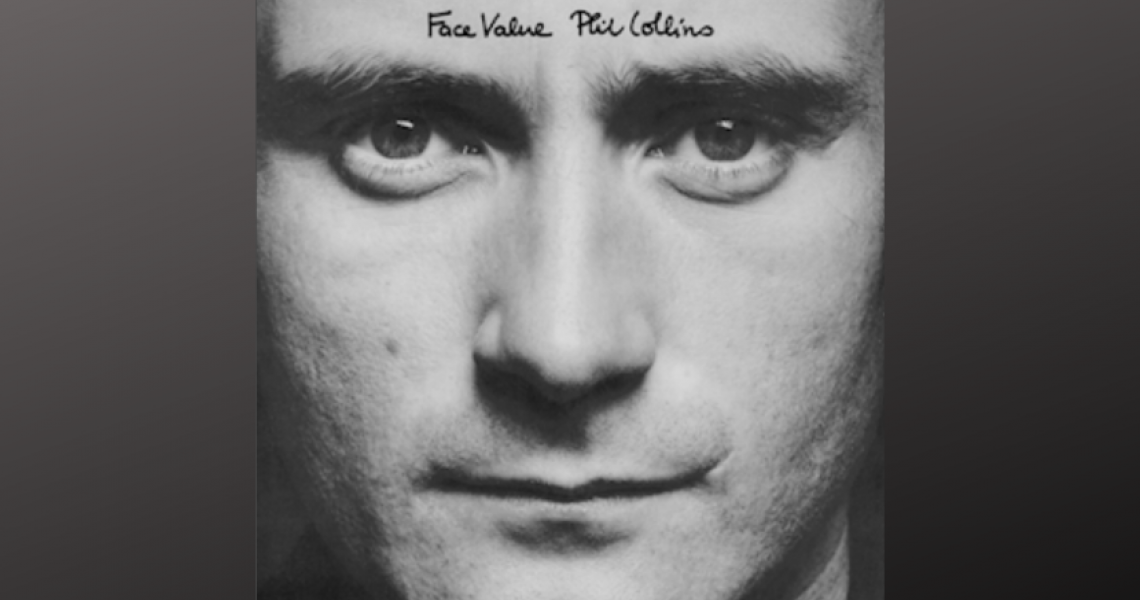 With Valentine's Day just around the corner, we're throwing it back with songs of heartbreak, turmoil and impending breakup in Phil Collin's solo debut album Face Value.

Released in February 1981, Face Value - which peaked higher than any other Genesis album at the time at No. 7 - was the Genesis singer's close-up confessions of emotional turbulence as he faced his first divorce.

Following Genesis' breakthrough to the American market with their 1978 ...And Then There Were Three... album and the extensive touring that followed, Collins was slapped with a personal ultimatum during a period in his life that might have been celebratory otherwise.

“[My wife] said to me, ‘You do that [tour] and we won’t be together in a year,'” Collins shared with Rolling Stone. Forced to choose between his marriage and career, Collins went forward with his career, assuming that his marriage would last until the tour ended.

“I said to my wife, ‘Don’t be stupid. We’ll work it out. Just try to hold on for a year," said Collins. He joined Genesis on three American tours, two in Europe, one in Japan. As the 1978 album achieved gold status, Phil Collins arrived home to find that his wife had taken the kids and left. "I realize now that you can’t switch people off like that," he added.

Collins channeled his loneliness and bitter feelings into his solo album, an album he contends he would never have written if he hadn't gotten divorced. One very doleful sax introduces the intimate, persuasive lines, "I read all the letters, I read each word that you've sent to me. And though it's past now, and the words start to fade. All the memories I have still remain" in "If Leaving Me Is Easy."

Not all of the album is rendered with hurt and heartbreak - songs like "I Missed Again," the album's first single is disguised in an upbeat, cheerful chorus while he recruits Earth, Wind and Fire's Phenix Horns in "Hand in Hand" to infuse his progressive pop-rock style with an element of R&B.

We, of course, can't forget the album's stand-out track, "In the Air Tonight," a chilling cascade of drums and moody keyboard in a ballad both calm and aching at the same time. Collins' vocals sound hollow and empty, perhaps a showcase of his broken heart at the time.