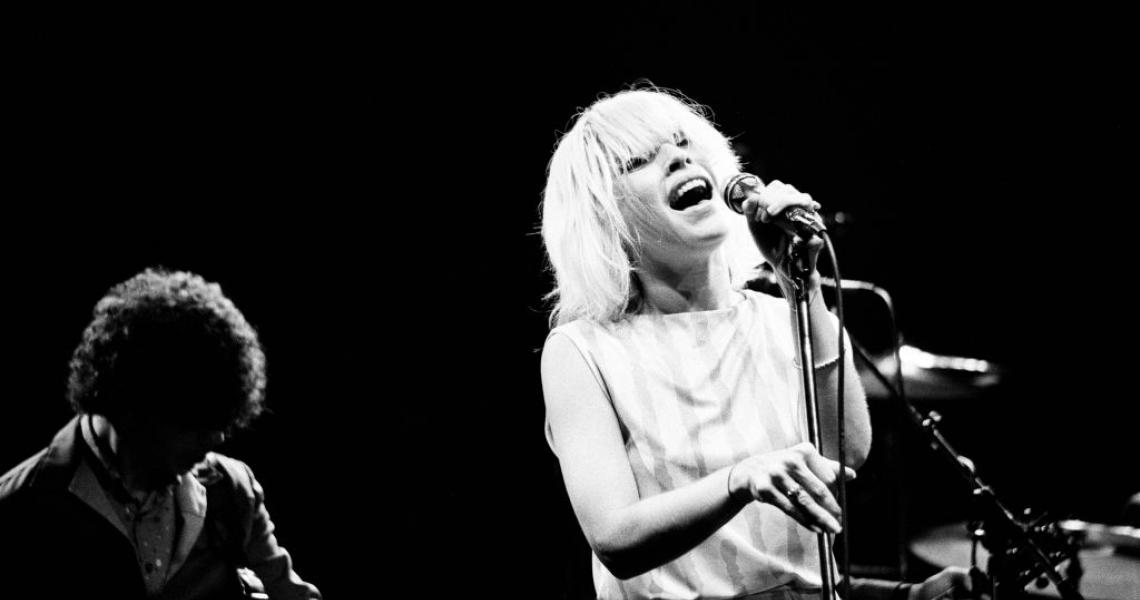 When legendary disco producer Giorgio Moroder was commissioned to write music for the Richard Gere movie American Gigolo, he had one singer in mind: Stevie Nicks. The Fleetwood Mac vocalist, however, had recently signed a solo deal with Modern Records, which blocked such a collaboration. That's when Moroder reached out to Blondie.

Having already come up with a basic demo of the track, the producer gave it to Blondie singer Debbie Harry to write lyrics. After watching an early version of the movie, she was inspired: "When I was writing it, I pictured the opening scene, driving on the coast of California," is what she told Autoweek in 2012.

The song was such a success that Blondie and Moroder planned to do a full album together. Those plans were dashed when the producer found himself caught in the middle of the group's legendary internal drama.

"I usually don't work with rock groups. [I co-wrote and ­produced] Blondie's 'Call Me.' There were always fights," he told Billboard in 2015. "I was supposed to do an album with them after that. We went to the studio, and the guitarist was fighting with the ­keyboard player. I called their manager and quit."

"Call Me" lives on as one of Blondie's signature songs that has become a part of American pop culture. Case in point: the time Harry sang the tune with The Muppet Band on The Muppet Show.