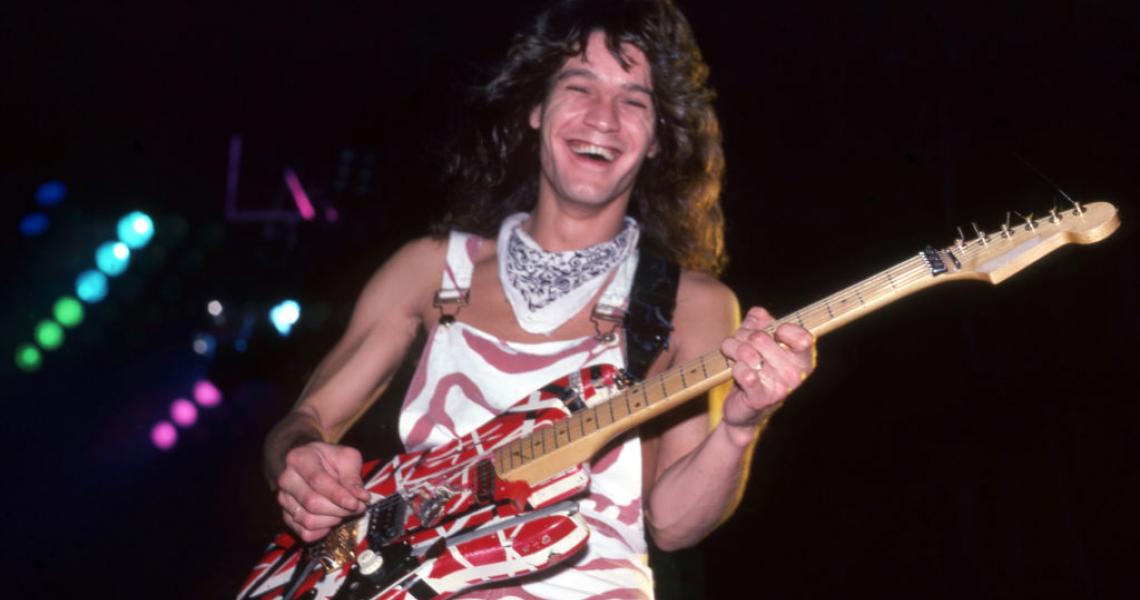 The Mr. Holland's Opus Foundation, a major music education nonprofit, revealed that Eddie Van Halen - one of their staunchest supporters in life - also put aside a significant contribution following his death in 2020.

Van Halen assigned a "substantial, transformative bequest" to the foundation in his will, it was announced Wednesday (April 20). Reports on the undisclosed sum were in the seven-figure range.

READ MORE: What Dreams Are Made Of: Eddie Van Halen's Six-String Supremacy

“Eddie’s support and friendship over the years meant the world to us and to his fans," foundation president/CEO Felice Mancini said in a statement. "His passion for music and our work created a strong bond, which is evident in his extraordinary bequest. To know how much our foundation meant to Eddie is intensely humbling and gratifying to all of us – and we know that Eddie’s family is confident that his powerful legacy and values live on through our efforts.”

The announcement also revealed that the giving went beyond Eddie, who spent more than a decade working alongside the foundation. Eddie's son, former Van Halen bassist Wolfgang Van Halen, donated the proceeds of "Distance," his debut single under the moniker Mammoth WVH, to the foundation as well. "I am incredibly proud to help facilitate this donation as he wished," he stated. "Mr. Holland’s Opus are champions for our musicians of the future and it is my privilege to continue supporting that mission and carrying on my pop’s legacy.”

Founded by the late musician Michael Kamen in 1996 - a year after scoring the Richard Dreyfuss film of the same name - the Mr. Holland's Opus Foundation provides instruments to underfunded music programs in schools across America.