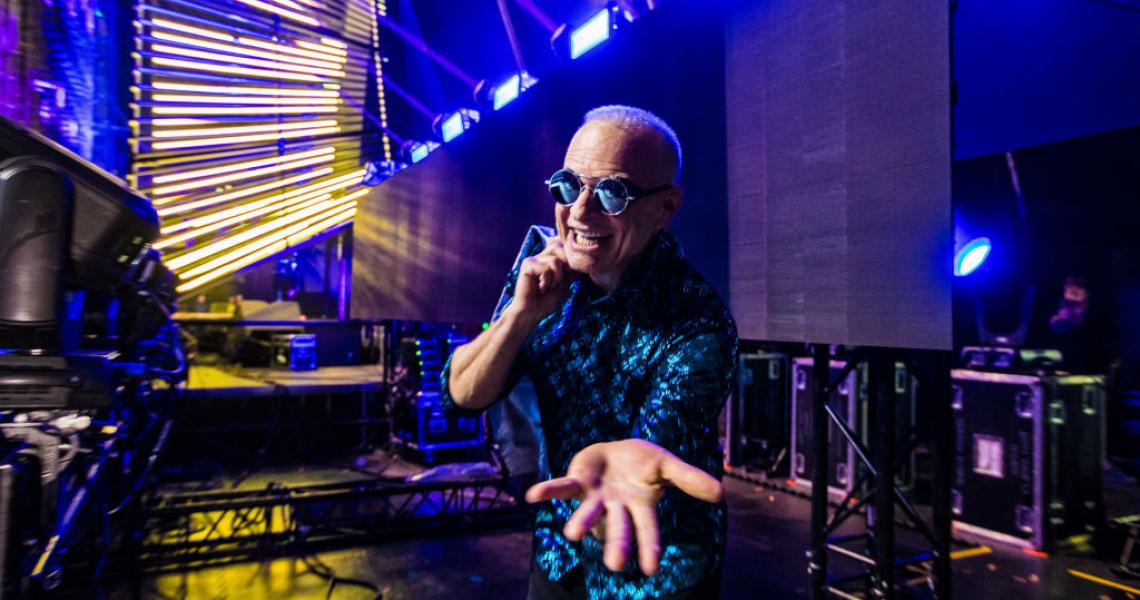 David Lee Roth announced his retirement Friday, planning to cap a wild, unpredictable rock and roll career with a set of dates in Las Vegas in 2021 and 2022.

“I am throwing in the shoes. I’m retiring,” he told the Las Vegas Review Journal in what appeared to be a one-sided interview. "“I am encouraged and compelled to really come to grips with how short time is, and my time is probably even shorter."

The week certainly sees Roth turn a few corners. Oct. 6 will mark one year since Eddie Van Halen, the guitarist with whom Dave shared the stage with across five decades, succumbed to cancer; Roth himself will turn 67 on Oct. 10. So a quintet of dates at the House of Blues at Mandalay Bay - taking place Dec. 31, Jan. 1, Jan. 5, Jan 7. and Jan. 8 will mark the close of his career as a performer. (Bizarrely, the video for Roth's 1991 single "A Little Ain't Enough" nearly called the retirement to the day, depicting an aged Dave set to perform a retirement date on Oct. 10, 2021.)

David Lee Roth announced his retirement today… just 9 days before his 1991 music video for A Lil’ Ain’t Enough predicted he would. pic.twitter.com/UFmMzajY40

Roth's career took off when, in 1974, he joined a local California band named Mammoth, founded by brothers Eddie and Alex Van Halen. Roth, it is said, suggested the group change their name after the brothers, and by the end of the decade, Van Halen were known as one of rock's most dynamic acts, thanks to the musicianship of Eddie, Alex and bassist Michael Anthony and Roth's dynamic stage presence: flowing blond locks, spandex outfits, stage acrobatics including kicks and flips, and a recognizable, malleable voice.

At the height of Van Halen's commercial peak - the 1984 album 1984 - Roth parted ways with Van Halen, embarking on a restless solo career that spawned hit covers of The Beach Boys' "California Girls" and Louis Prima's "Just a Gigolo/I Ain't Got Nobody" as well as originals "Yankee Rose" and "Just Like Paradise." (Van Halen continued with vocalist Sammy Hagar.) After a brief reunion with VH in the studio in 1996 and attempts at branching out into radio and even the medical field, Roth rejoined the fold in 2006 along with Eddie's son Wolfgang replacing Anthony on bass. This lineup issued the final Van Halen album, A Different Kind of Truth, in 2012 and toured through 2015.

Roth remained his usual, spirited self when talking about his exit from the stage. “I’ve given you all I’ve got to give," he told the Review Journal. "It’s been an amazing, great run, no regrets, nothing to say about anybody. I’ll miss you all. Stay frosty.” 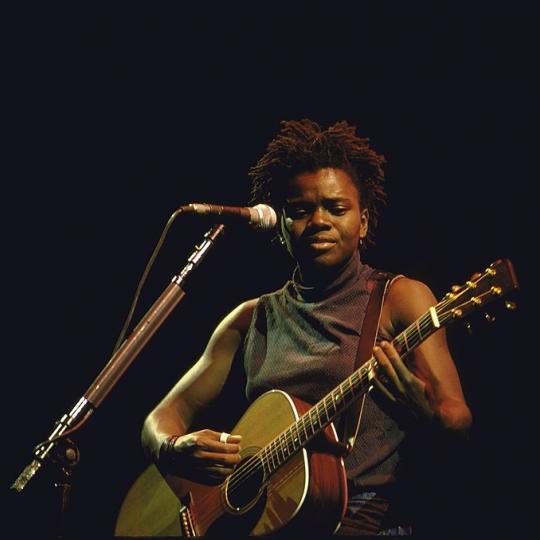 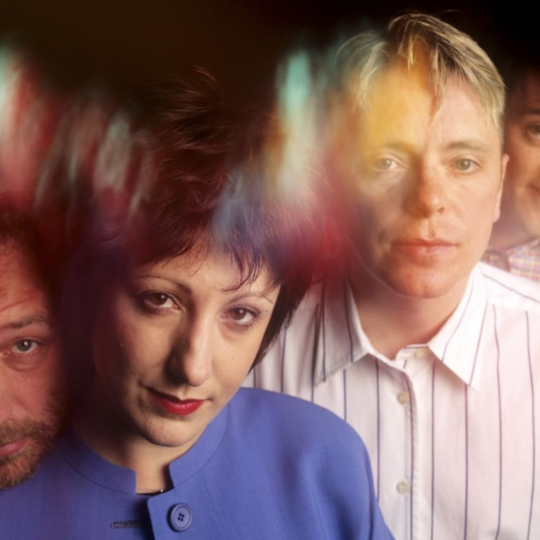