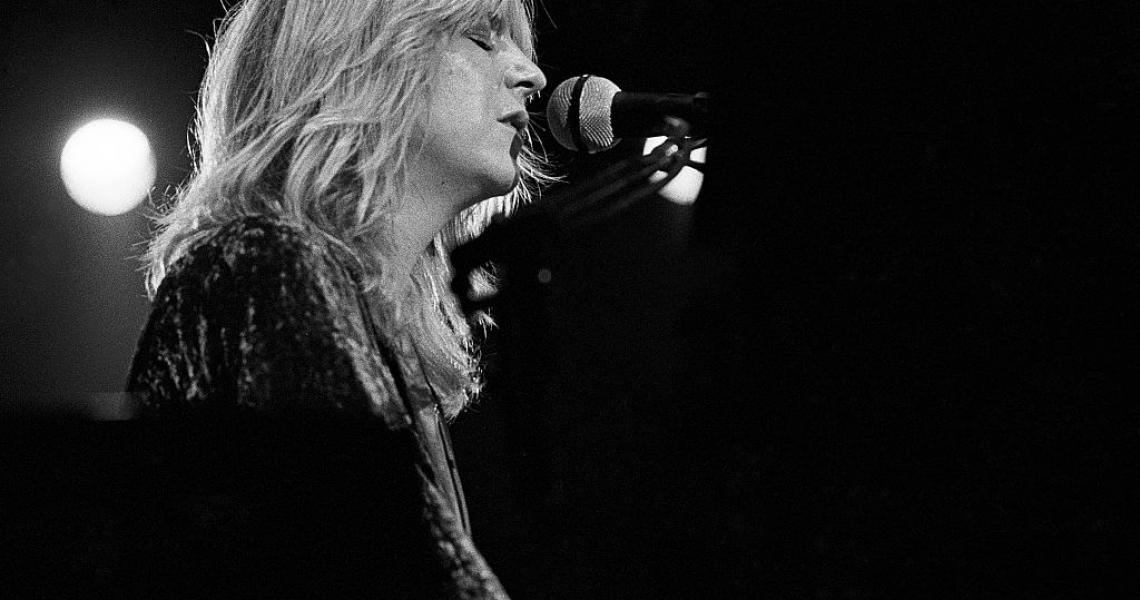 Christine McVie has earned a reputation as Fleetwood Mac's secret weapon since joining the group in 1970. This summer, she'll release a retrospective showcasing her lesser-known solo works.

Though not as prolific as a soloist as bandmates Lindsey Buckingham or Stevie Nicks, highlights from two McVie solo albums - 1984's self-titled album and 2004's In the Meantime - will feature on Songbird (A Solo Collection), a new album available on CD, vinyl or digitally on June 24. Christine McVie is represented by guest-heavy tracks like "Ask Anybody" (co-written by and featuring backing vocals and keyboards by Steve Winwood) and "The Challenge" (featuring Eric Clapton on guitar and Buckingham on backing vocals). In the Meantime, recorded and released during McVie's 15-year retirement from Fleetwood Mac, includes treasures like "Friend," "Giving It Back" and "Easy Come, Easy Go."

READ MORE: Christine McVie's Solo Effort Has Got a Hold on Us

Songbird will also feature three unreleased tracks. "Slow Down," which you can hear above, was recorded in 1985 for the cycling film American Flyers but ultimately unused. "All You Gotta Do" is an outtake from In the Meantime, newly finished with Hammond organ by Ricky Peterson and guitar and drums by Ethan Johns. The set is rounded out by a new version of the title track, a lovely deep cut from Rumours that features McVie's original vocal with new orchestral arrangement.