A Blues Brothers Docu-Series is in the Works 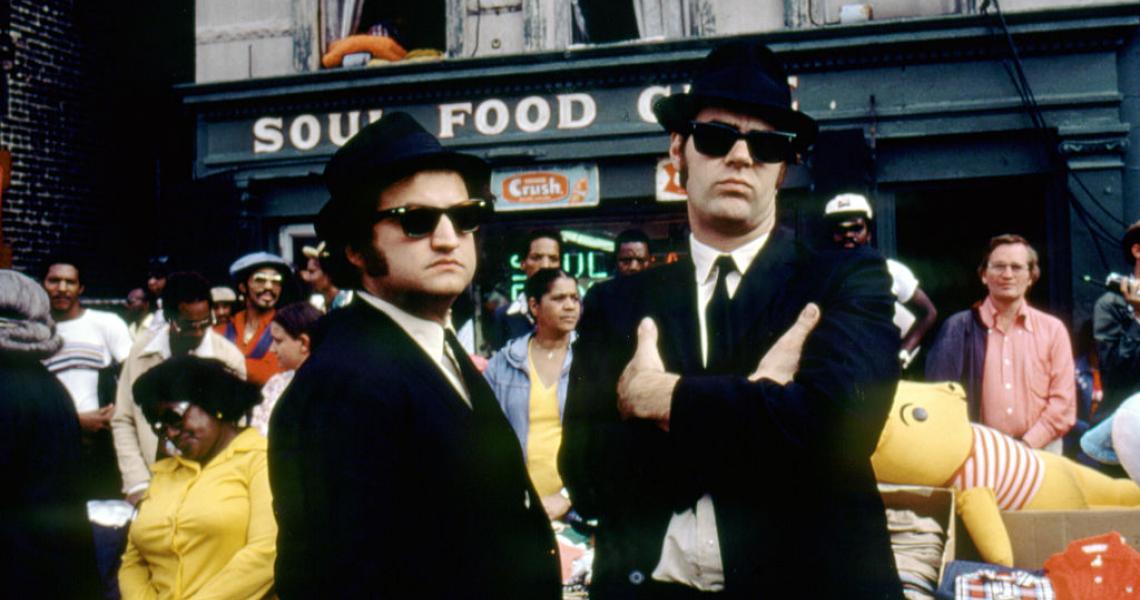 Break out your black suits and sunglasses and prepare four fried chickens, a Coke, and some dry white toast: a docuseries on The Blues Brothers is in the works.

It was announced yesterday (Oct. 26) that an "authorized, optimized, socio-forensic examination of The Blues Brothers and the world that created and embraces them" is being prepared by producers Utopia Originals and ALG Brands, with full participation from co-creator Dan Aykroyd, Judith Belushi-Pisano (widow of co-creator John Belushi) and her son Lucas. The series will detail how Aykroyd and Belushi - two friends, Saturday Night Live co-stars and blues/soul enthusiasts - created the characters for the series, formed an all-star band and went on tour (releasing a chart-topping live album, 1978's Briefcase Full of Blues, and a Top 40 cover of Sam & Dave's "Soul Man"), and took the characters to the big screen in a blockbuster 1980 film.

The series, which does not yet have a title, release date or distributor, also promises to address “the sensitivities of race in the music industry and reveals the mind-sets, intentions and follow-through of the creators.” With this collaboration, we continue Dan and John’s original mission to share their passion for this music and, foremost, to celebrate the artists who created it," Belushi-Pisano said in a statement. "We expect this to be a significant historical and cultural investigation.”