The "Believe It or Not" Story of Joey Scarbury's Biggest Hit 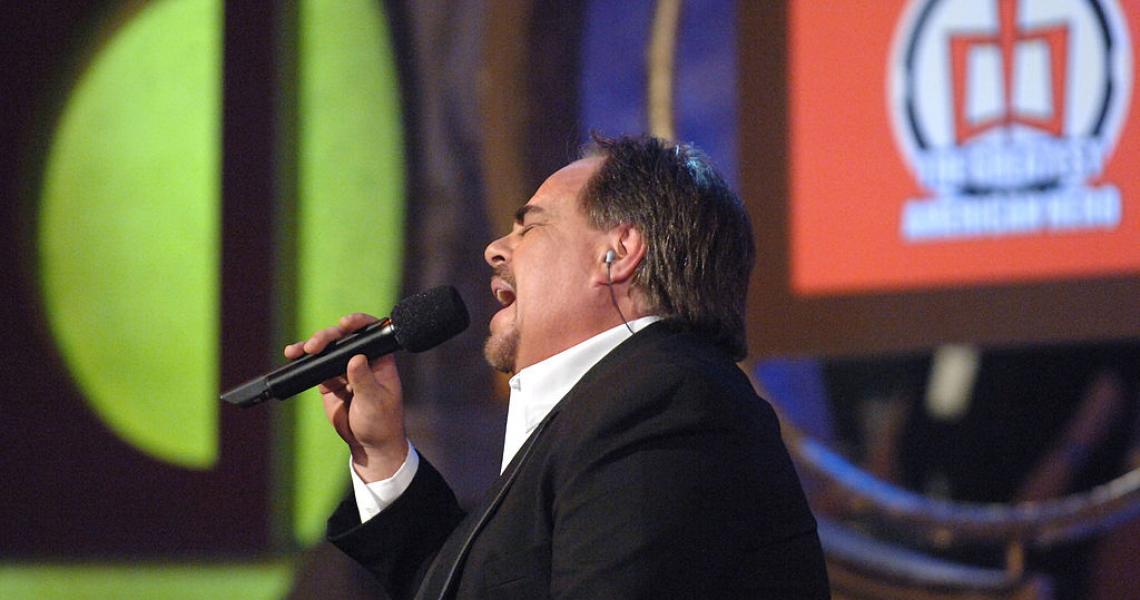 California-born singer Joey Scarbury had been struggling to make it in the music business since his teens. But like the TV show whose theme he eventually sung, extraordinary circumstances occurred to give him the biggest pop hit of his career.

Having signed his first deal at 14 years old, Scarbury was, in 1981, a 26-year-old with steady singing gigs, backing up Loretta Lynn in concert. But solo success eluded him until his longtime producer named Mike Post came calling with a special song. Post, who'd worked with the likes of Kenny Rogers and Dolly Parton, also had a lucrative career as a writer of music for television. His theme to The Rockford Files became an unlikely Top 10 hit in 1975, and he'd later record earworms for shows like The A-Team, Hill Street Blues, Quantum Leap and Law & Order (including the ominous, two-beat tone that serves as scene transitions for the long-running show and its many spin-offs).

This time, Post had a lyrical theme song for The Greatest American Hero, a comedy-drama created about a high-school teacher who receives a superhero suit from a group of benevolent aliens - but loses the instruction manual before he can begin his side-hustle of fighting crime. After his first pass was rejected by show creator Stephen J. Cannell, Post and lyricist Stephen Geyer submitted another called "Believe It or Not," with words meant to "make an analogy between love and flying in a suit," the composer later said with a laugh in a 2015 interview.

It's Scarbury's uplifting delivery that really seals the deal. "I loved it musically," he said in a 2014 interview. "It was acrobatic vocally. It’s not an easy song to sing...I thought it was a really cool song. I had no idea it was going to become iconic." But "iconic" is exactly the right word: not only did the re-titled "Theme from The Greatest American Hero (Believe It or Not)" fly to a two-week stint at No. 2 on the Billboard Hot 100 in August 1981 (kept from the top by Diana Ross & Lionel Richie's "Endless Love"), but it's remained a pop-cultural staple. It was famously adapted in an episode of Seinfeld as George Costanza's answering machine, and it's been heard in ads for State Farm and, most recently, a 2021 ad for Tide airing during the Super Bowl. 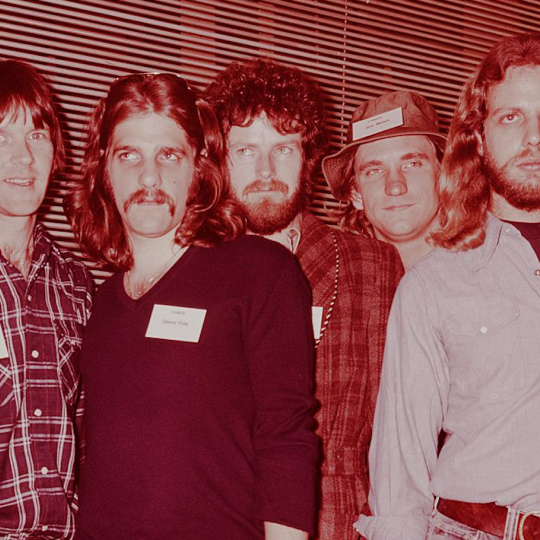