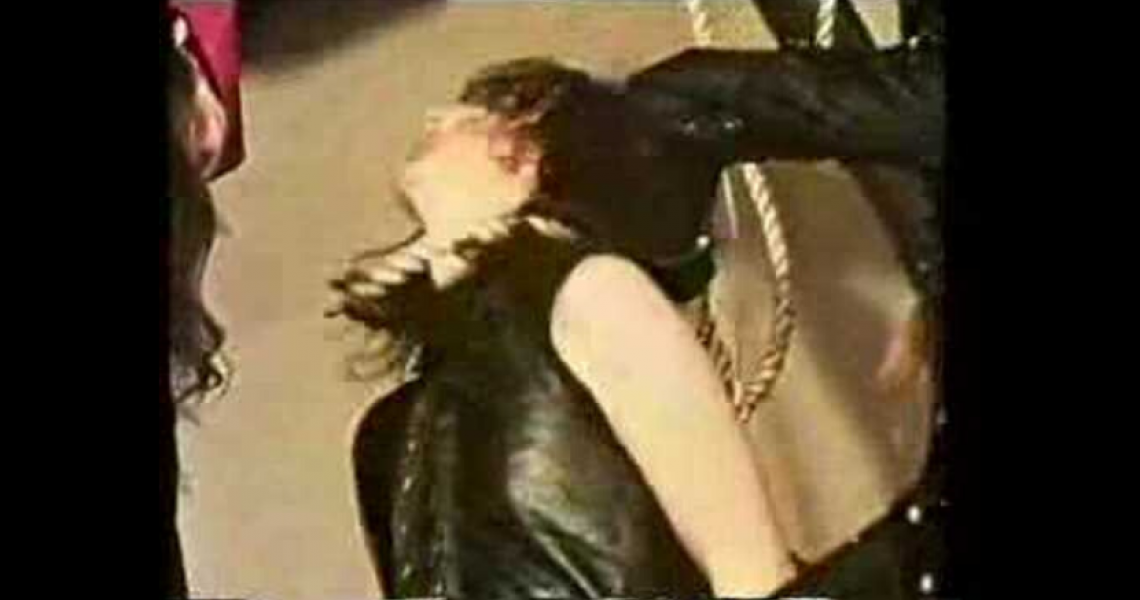 Rock legend Alice Cooper had kept his legacy alive during his death-defying live shows across the world, including his acts involving an electric chair, the "gallows" and his signature stunt of hanging himself onstage.

The 72-year-old musician recalled how he faced a near-death scare when one of his famous stunts went terribly wrong during a rehearsal at Wembley Stadium in April 1988.

Enlisting the services of magician James Randi, the stunt - a gallows setup was executed halfway into the shock rocker's live shows, using a harness connected to a thick piano wire from the rafters to protect Cooper.

"When I go to the circus and there’s a guy in a cage with 12 tigers, there’s always a chance that one of the tigers didn’t get the message, the rock star recalled to EW. "“When you see a guy on a tight wire, you know that there may be a second you witness a tragedy. I always wanted that in our show: What they’re seeing could be the last night of Alice Cooper.”

Cooper put his faith in the piano wire, as he explained "I never thought about changing the wire. You know, I figured it'll last forever."

He continued, "The wire snaps. I could hear the rope hit my chin and in an instant I flipped my head back. That must’ve been a fraction of a second because if it caught my chin it would have been a different result. It went over my neck and gave me a pretty good burn."

Falling to the floor, Cooper slipped his neck out of the rope and tumbled onto the stage - "pretty much blacked out. He still continued with the show, after he replaced the piano wire.