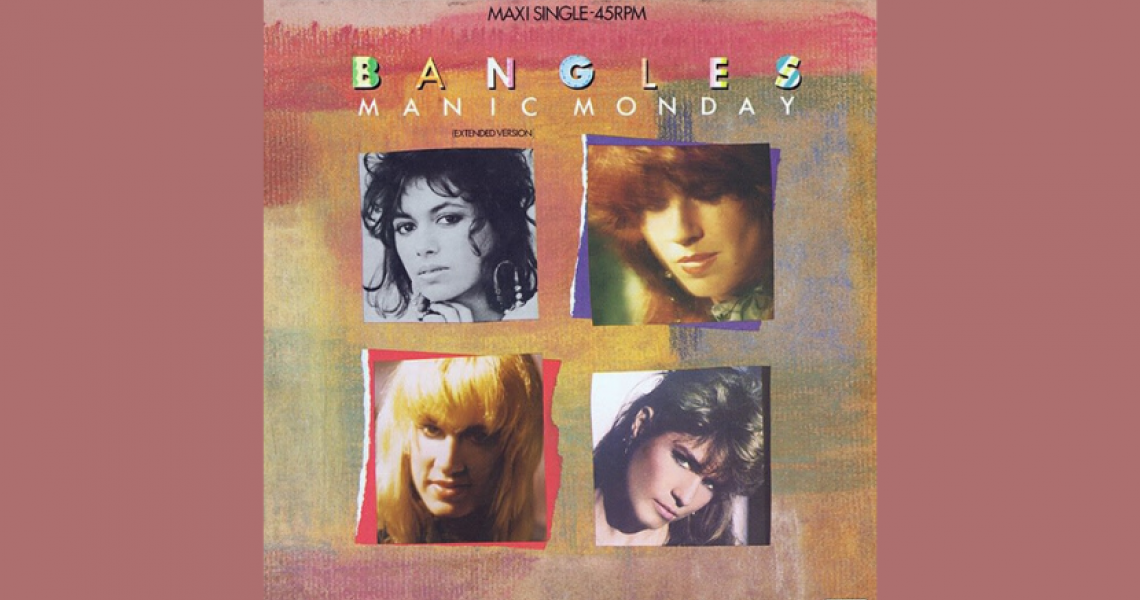 The Bangles formula worked. With the four girls' debut in 1984 with All Over The Place, The Bangles became the new darlings of the Paisley Underground music scene in Los Angeles and their fanbase grew seamlessly.

The four ladies refused to be ignored - and even the likes of superstar Prince discovered the group and became a fan. Not only did he listen to their work, he loved their single "Hero Takes A Fall" so much that he learned it himself and surprised the group onstage during a Bangles' show in San Francisco.

"Suddenly, word gets to us Bangles backstage that Prince had come to see us," co-founder Susanna Hoffs remembered. "We were told he was in the audience, so of course we were very nervous."

However, in true Prince fashion, he wasn't there to just support them from the sidelines. Despite the Bangles "not having met him 'til that night," Prince jumped onto the stage, performing their single "Hero Takes A Fall" with the girls on-stage.

"It was truly mind-blowing," Hoffs described of playing alongside Prince. "I'd never seen anybody play a guitar like that. It was almost like his guitar was just part of his body; There was no disconnect."

Soon after, the Bangles went to work on their sophomore release, Different Light, when they received Prince's invite to listen to a demo tape of potential songs for them Sunset Sound studio.

“It had two songs on it and one of them was ‘Manic Monday,’” Hoffs told Songfacts. “The other was called ‘Jealous Girl.’ We Bangles hovered around the cassette machine — 'cause back then, it was tape — and we were smitten with the song."

The girls started to build on the demo song, shortening the bridge and adding touches that would "Bangle-fy [the song], in a sense." The band released their version in January 1986 and saw the song pummel towards the No. 2 spot by April.

Hoffs still feels grateful towards her fan-and-benefactor Prince. "I wish I had had a chance in the decades after to tell him that, to just say 'thank you for the song.' It's still fun to sing, every time."