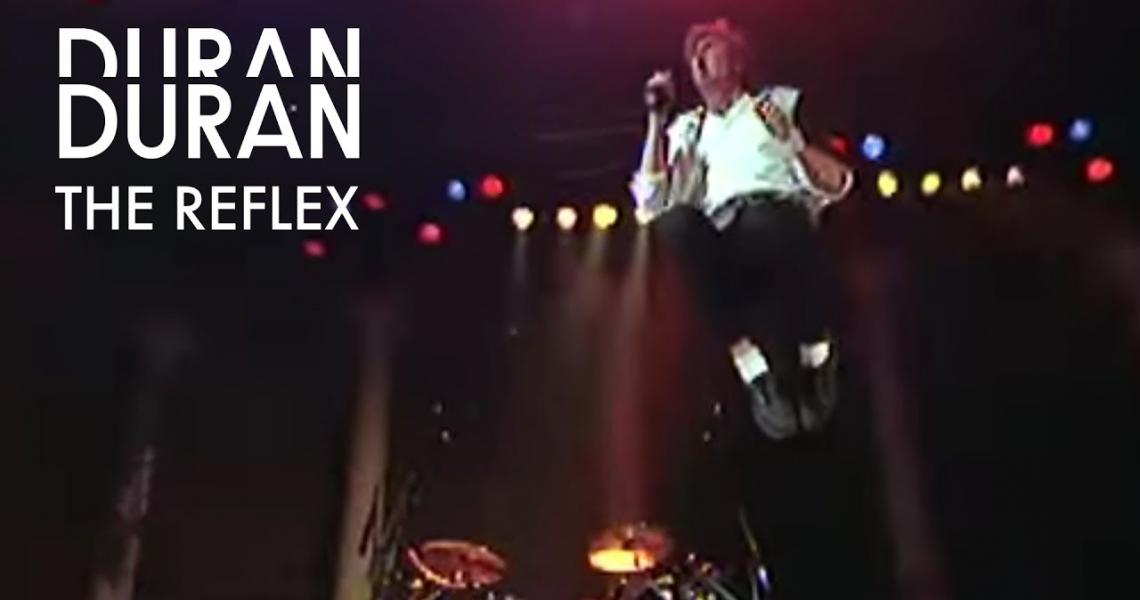 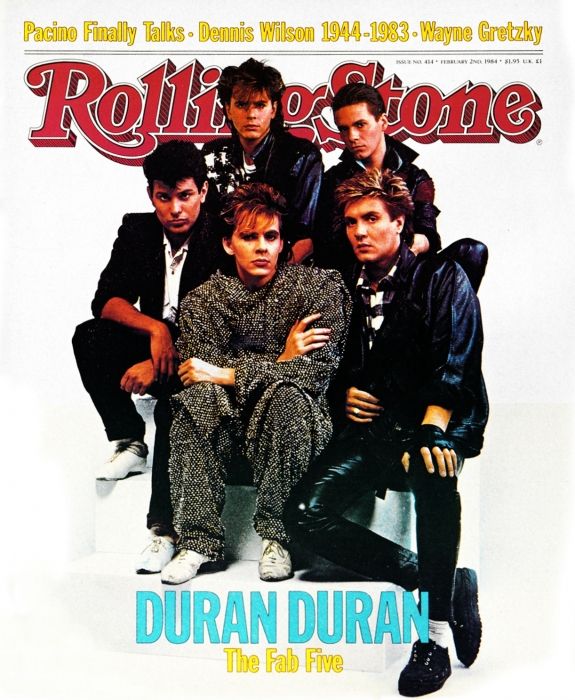 The first two singles from Seven and the Ragged Tiger rocked the US charts; "Union of the Snake" would slither all the way to #3 on the Hot 100, with follow-up "New Moon on Monday" peaking at #10.

On April 16, 1984, Duran Duran would release "The Reflex" as the third single from the album to the world. It would get an official American issue a few days later on April 21. Both the 7-inch and 12-inch single versions of the song were remixed by Nile Rodgers of Chic. It was a fruitful union, as the song became Duran Duran's first #1 song in America on June 23, 1984. It would hold the crown for two weeks straight, finally topped by Prince's "When Doves Cry" on July 7, 1984.

"I've got quite a strong feeling about this song," singer Simon Le Bon said in 2015. "It was one of those songs that grew all out of proportion when it came out. I think one of the very crucial things about is that it has that amazing Nile Rodgers production. This was the first thing we did with Nile Rodgers, by the way. We sent him the record, and it wasn't anything like it sounds when you're going to play it. He added all of the sampling stuff...It was quite innovative."

Still, Le Bon has his reservations: "It's a kind of a childish song, and there have been times when I've felt a little bit tired of it. That's also to do with the fact that people always ask me what the song is about, and I never tell people what songs are about."

"It's a really interesting lyric, actually," chimed in bassist John Taylor. "You wouldn't hear a lyric like that today. The early '80s were great for profoundly weird, paranoid pop lyrics."