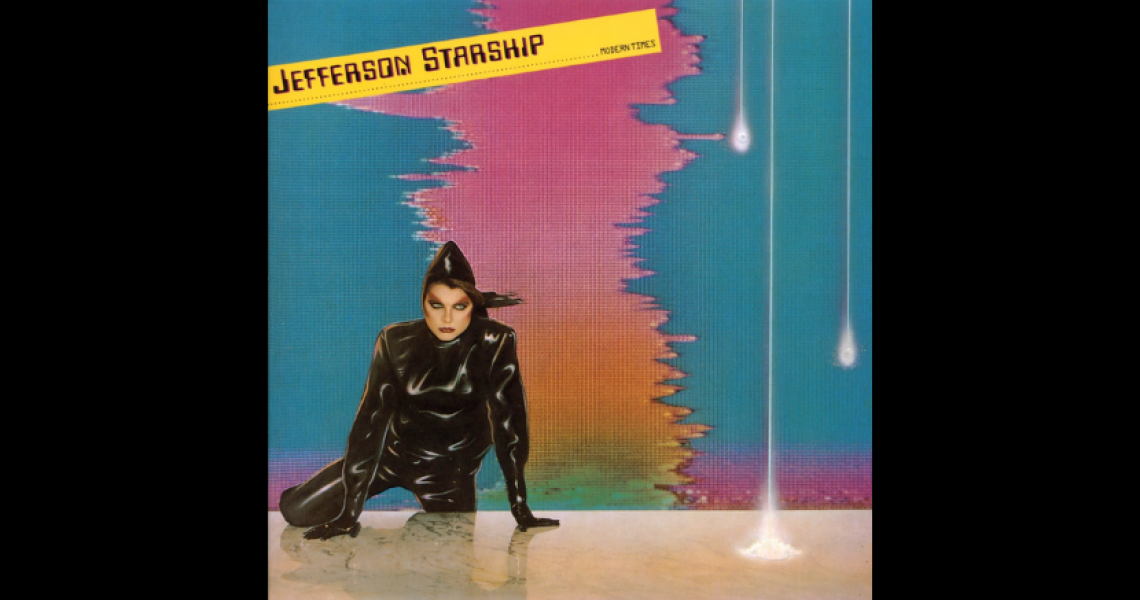 On April 2, 1981, Jefferson Starship released their sixth studio album, their first in three years to feature Grace Slick in the band and the first ever to be accompanied by music videos for its singles.

Produced by Ron Nevison and recorded at the Record Plant's Los Angeles and Sausalito studios, Modern Times arrived after a major transitional, but successful, period in the history of Jefferson Starship. After all, despite the absence of longtime Jefferson Airplane members Marty Balin and Grace Slick from the lineup, the band’s 1979 album Freedom at Point Zero made its way into the Top 10 of the Billboard 200 and spawned a Top 20 hit with “Jane.”

Despite proving that they could go on without two of their more familiar members, they opted not to do so on Modern Times, with their most famous female vocalist returning to the fold and - in a bit of teasing fun - receiving the album credit of “Introducing Grace Slick." She sing lead on several of the album's tracks including “Stranger,” a minor hit.

The more successful single from the album, however, was the anthemic “Find Your Way Back,” which quickly became one of Jefferson Starship’s most beloved tracks and took the band into the Top 30 while also providing them with a video that eventually earned them more than a little bit of airplay in MTV's early days.

In the end, Modern Times didn’t exactly set the album charts on fire, climbing only to a high of No. 26 before beginning its descent. Still, the LP went gold, the band’s profile stayed pretty high, and they lived to record another day...and for a band that started in the ‘60s to say that in the ‘80s, that’s about as much as you could hope for! 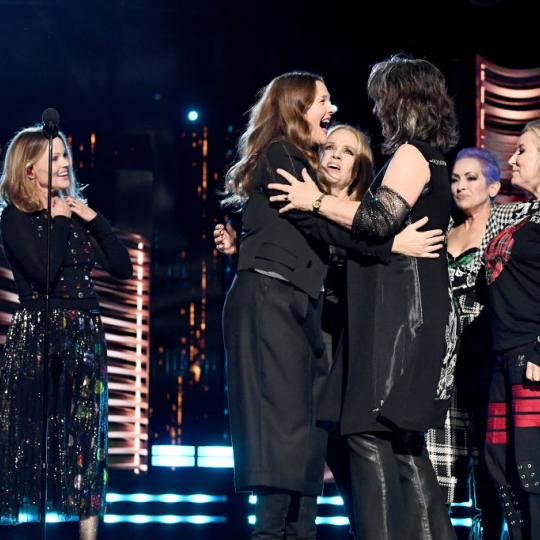