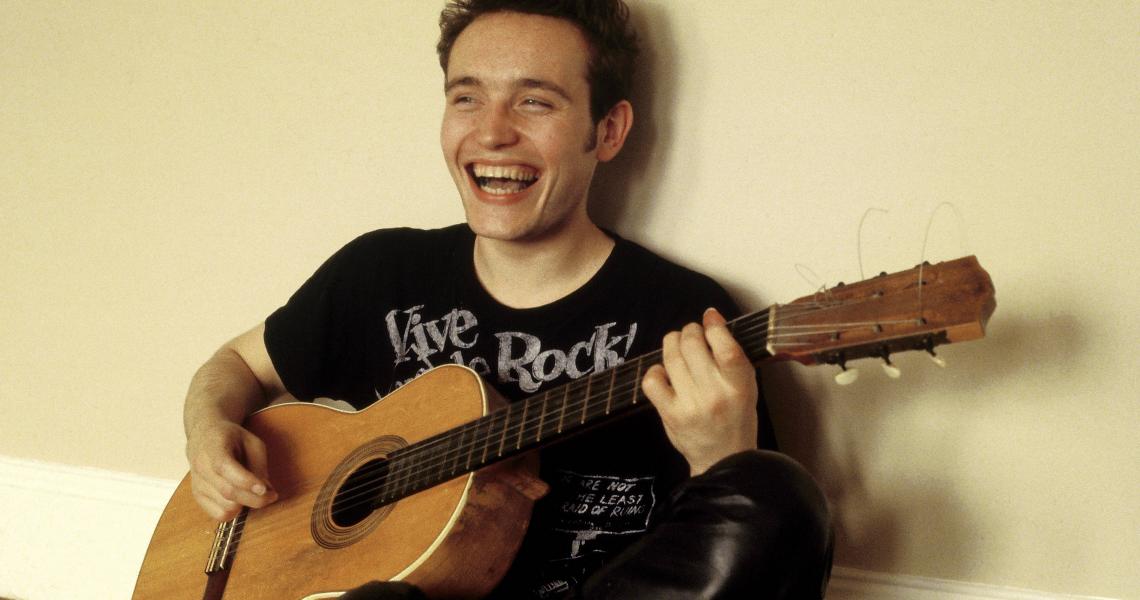 It's always fun to get to know your neighbors. Waving in the driveway, throwing barbecues, maybe even helping them around the house - all part of the local experience. One citizen of Pikeville, Tennessee, however, had a neighbor who was a little different: he was Adam Ant.

The Chattanooga Times Free Press reported on Pikeville resident Kristi Slack, who lived next door to a quiet English couple named Stuart and Lorraine Goddard for a few years in the late '90s. Stuart Goddard, of course, was a flamboyant rocker who dazzled the U.K. pop scene as the frontman of Adam and The Ants. Ant scored ten Top 10 hits in his homeland between 1980 and 1983, including the chart-toppers "Stand and Deliver," "Prince Charming" and "Goody Two Shoes" (his biggest hit in America, peaking at No. 12).

But Slack recalled a quiet, pleasant couple who made no indication of Stuart's alter ego. (His most recent international Top 40 hit, the acoustic ballad "Wonderful," had only been in the charts a few years prior.) She didn't make the connection until her sister came to visit for a cookout and realized the friendly neighbor was the same person idolized in a poster on her bedroom wall as a teen.

"We were standing in the driveway when they came walking up," Slack told the paper. "My sister grabbed my arm and said, 'Do you know who that is?' Yes, it's Stuart and Lorraine and stop acting so crazy."

While the Goddards eventually moved away, divorcing in 2002, Slack and Lorraine kept in contact, and Slack ended up doing one last favor for her friend: storing more than two dozen boxes of Ant ephemera, from notebooks to demo tapes, in her basement for more than 15 years. (The hidden archive was the subject of a recent podcast, and spurred the singer to finally collect his belongings.)

Ant referenced his time in Tennessee on the track "Cool Zombie," from his most recent album in 2013. Slack's description of a neighbor who "loved going to the Walmart and just wandering around" may sound ridiculous, but as the lyrics to "Prince Charming" go, "ridicule is nothing to be scared of."