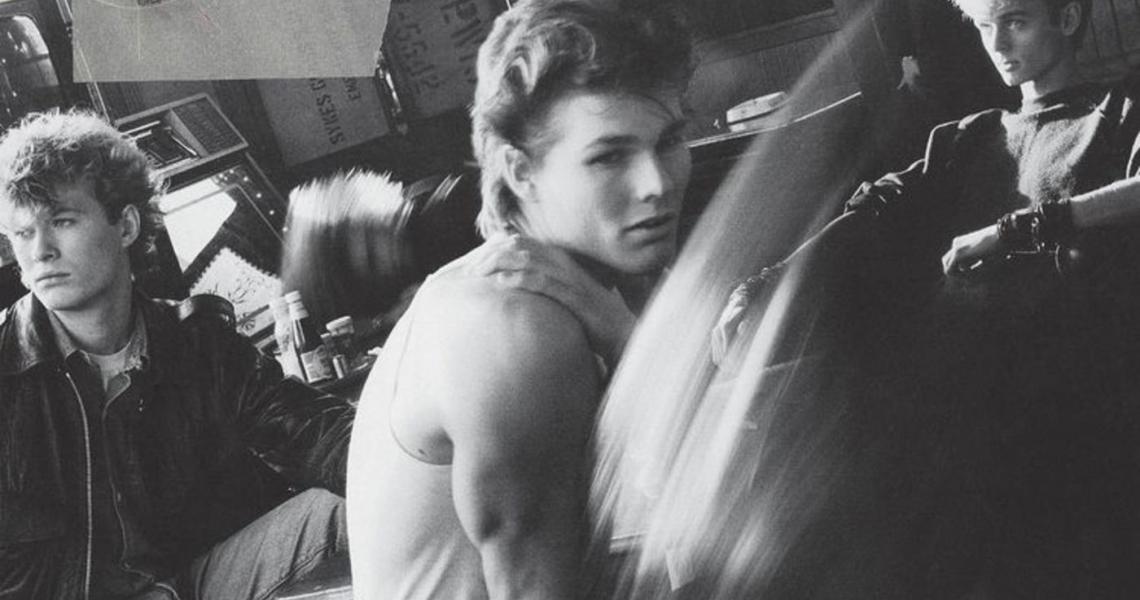 When trying to pinpoint the five most underrated tracks on a-ha’s debut album, Hunting High and Low, it’s actually pretty easy to do, since there are only 10 tracks on the album, and five of them were released as singles. It’s not exactly a major mathematical conundrum, you know?

That said, however, it doesn’t mean that the remaining five tracks are any less impressive than the five singles that surround them. Indeed, one of those songs was actually in contention to be the band’s first single...before a certain other song took on that title. (We’ll give you a hint: it’s been played more than a billion times on YouTube.)