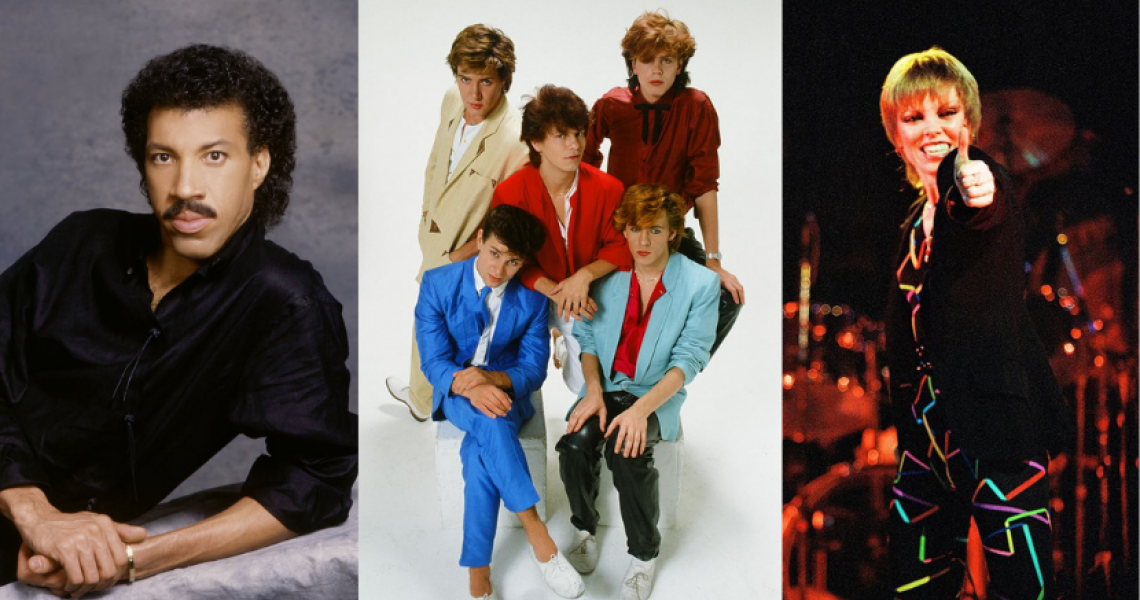 For the first time ever, a predominant amount of inductees (five of seven) started their careers or enjoyed a major wave of success in the 1980s. First-time nominees Duran Duran and Lionel Richie received honors, as will Pat Benatar and Eurythmics. Rounding out the list of performer inductees is rapper Eminem, singer/songwriter Carly Simon and country icon Dolly Parton.

READ MORE: Of Course Duran Duran Should Be in the Rock & Roll Hall of Fame

In a rare occurence for the Hall, nearly every inductee made their first appearance on the ballot this year. Only Eurythmics Benatar were nominated previously, in 2018 and 2020, respectively. Parton made headlines during the voting by announcing she'd withdraw from consideration - only to quietly recant that position on Friday, April 29 - incidentally, the last day of voting. (Duran Duran handily won the fan poll that week, amassing nearly a million votes.)

An induction ceremony will take place Nov. 5 in Los Angeles.