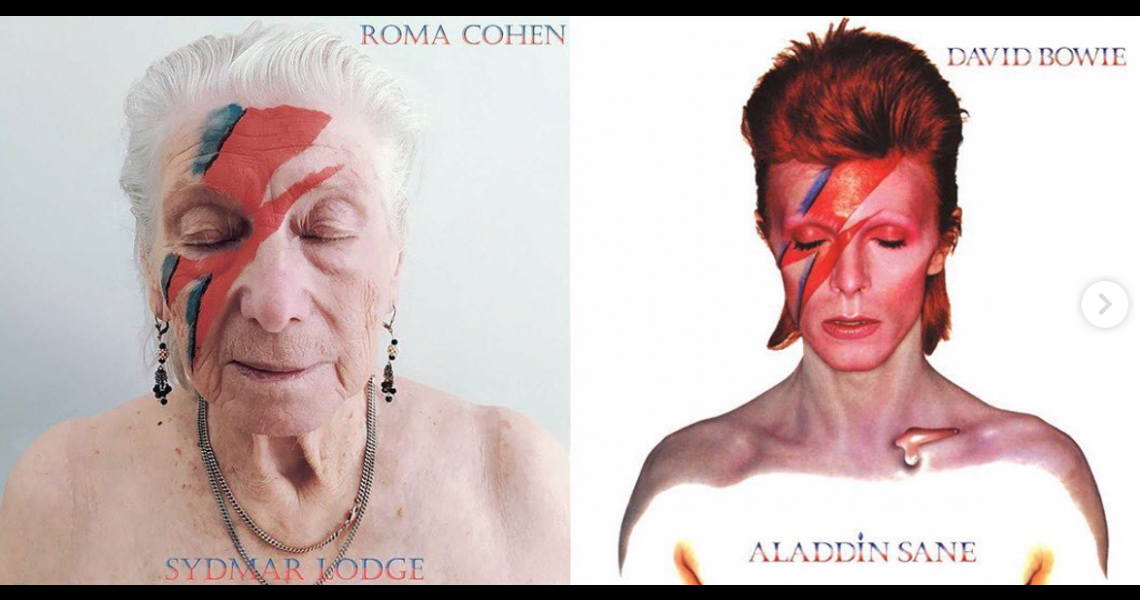 Residents at a care home in Edgeware, London have been recreating classic album covers to keep themselves entertained during lockdown.

Robert Speker, the entertainment manager at Sydmar Lodge Care Home, organized the idea for the residents, who have "absolutely loved" partaking in the creative challenge since the home went into lockdown mid-March.

"I had this idea about a month and ago. I started taking the photos and choosing which residents had a vague similarity to the artist and it went from there," he said to BBC.

He continued, "The main aim was to show that care home need not to be a sad environment, even during this pandemic."

Speker shared the amazing results of the challenge on his Twitter, which have since gone viral, and explained the residents "were really having a good giggle about it."