On Their Third Album, Erasure Got "A Little Respect" 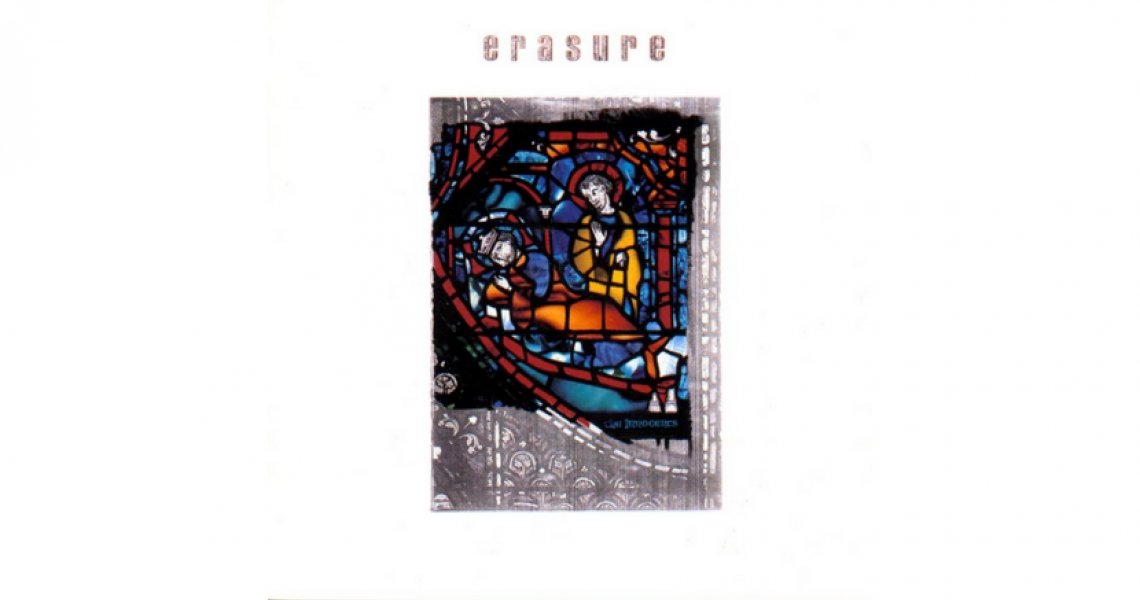 In the spring of 1988, synthpop duo Erasure released their third studio album, which not only took them to the top of the U.K. charts for the first time, but provided them with their two biggest hits in America, as well.

Produced by Stephen Hague, The Innocents was the first album where Erasure stepped away from working with Flood, who had been involved in the duo’s first two LPs, Wonderland and The Circus, and the shift in how their music was produced…well, it’s fair to say that it did Vince Clarke and Andy Bell’s work a world of good, not just commercially speaking but critically as well. One need only take a cursory glance at the reviews of The Innocents to see that it was and remains one of Erasure’s definitive albums.

Though the album’s first single “Ship of Fools” hit No. 6 in England, becoming one of their biggest hits up to that point, the duo’s American label, Sire Records, opted to release a different song as the album’s first U.S. single. As history reveals, that decision proved to be a solid one, as “Chains of Love” climbed to No. 12 on the Hot 100 - their first single to even chart in the States.

Making sure that they were able to build on the momentum of that success, Sire selected the soaring “A Little Respect” as the second U.S. single from The Innocents; that single hitting No. 14 on the Billboard Hot 100, giving Erasure the second biggest hit of their career.

Alas, it would take Erasure seven years to find their way back into the U.S. Top 20 again with 1994’s “Always,” and they haven’t managed to score another hit single in America since. Still, the success of The Innocents was substantial enough to have provided them with name recognition ever since, and no matter what the charts have in store for them in the future – because, yes, they are still releasing new albums even now – they’ll always have more than “A Little Respect.”