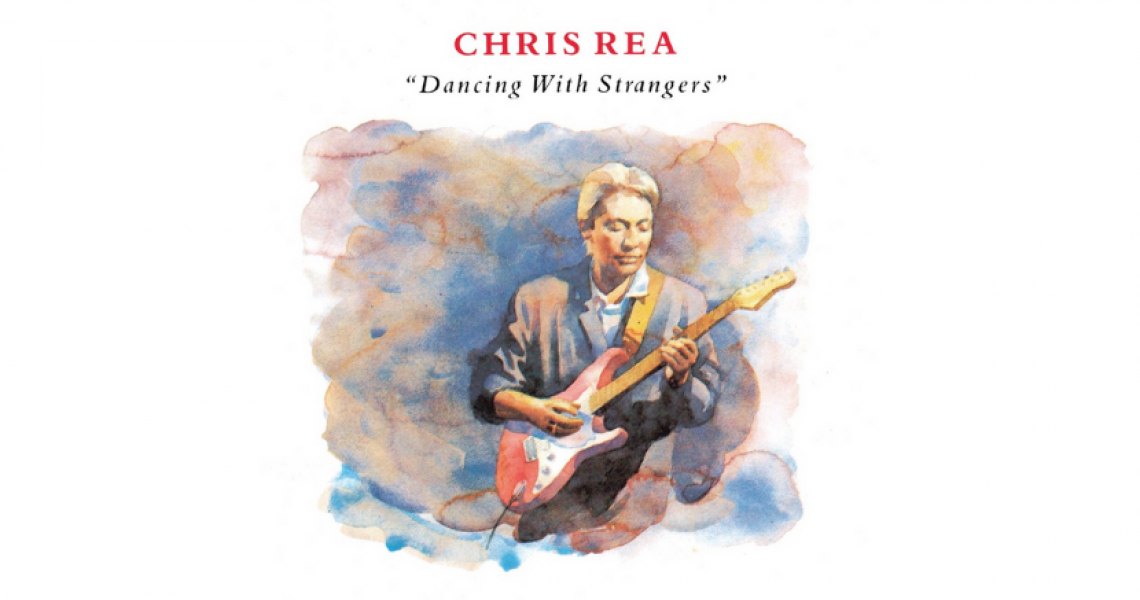 On Sept. 14, 1987, after putting out eight studio albums over nine years, Chris Rea finally released the LP that successfully won over audiences in the U.K. and took him to the penultimate spot on the U.K. albums chart.

Every so often, a British artist will cross the bond and find success on American shores that for whatever reason eludes them on their home turf. Such was originally the case with Rea, who - with 1978's debut album, Whatever Happened to Benny Santini? - found instant success on the U.S. charts, sending its single “Fool (If You Think It’s Over”) to No. 12 on the Billboard Hot 100 and topping the Adult Contemporary Singles chart. Back home, however, the album failed to chart at all, and the single only found its way to No. 30 after it had become a hit in the U.S.

As Rea continued to release albums, the belated success he’d found in the U.K. slowly but surely began to grow. Meanwhile, it was becoming all too clear that his initial success in the States might not be something that he’d be able to duplicate...and that’s remained the status quo, alas, since he’s literally never had another Top 40 hit. (The closest he came was 1979’s “Diamonds,” which stalled at No. 44.)

Of course, the thrills weren’t over for Rea just yet: Dancing with Strangers, his last album for Magnet Records before making the jump to WEA, was the sound of a man who’d spent the better part of a decade honing his music and was one small step away from hitting his creative stride. Still, it was plenty good enough to finally earn him the first major U.K. hit single of his career with “Let’s Dance,” which made its way to No. 12, and to take him to No. 2 on the U.K. albums chart. Mind you, his next album, 1989’s The Road to Hell, would take him higher still...

Ah, but that’s a story for another time. Until then, let’s dance.