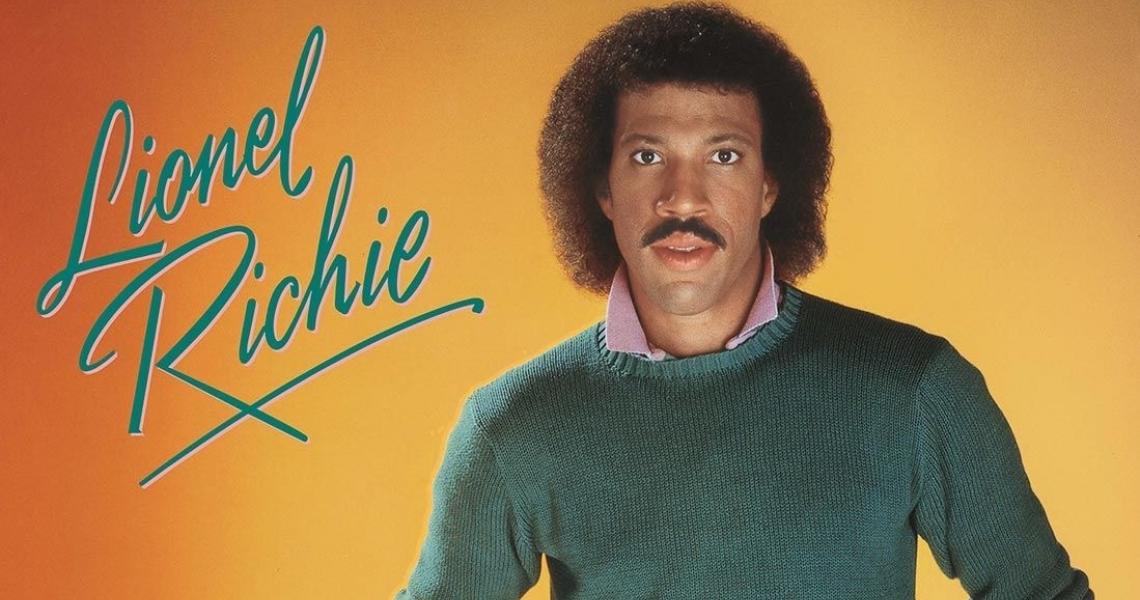 Singer Lionel Richie, however, had more to share. He released his self-titled solo debut album on October 6, 1982. The album's record-shattering success spelled the end of days as a Commodore. The full-length had been preceded by lead single, "Truly," in September. The tender ballad flew up the charts, slamming into #1 for the week of November 27, 1982. It held the spot for two weeks. The tune spent a month at #1 on the Adult Contemporary chart, and a full nine weeks stuck at #2 on the R&B chart behind Marvin Gaye's "Sexual Healing.

Richie kicked up the tempo just a tad with second single, "You Are." The smooth love song was another smash, sailing to #4 on the Hot 100. FUN FACT: singer Richard Marx provides backing vocals on the recording. Handling synthesizers, programming and backing vocal duties: Thomas Dolby.

For the album's third single, Richie called in the heavyweight Kenny Rogers to provide the necessary gravitas. The two honey-voiced crooners carried the tune all the way to #5 on the mainstream singles chart.

Given so many hit singles, it's no surprise that Lionel Richie was a monster on the album charts. The LP made it all the way to #3 for the week of November 27, 1982. The two records that kept it from the top spot: Men at Work's Business as Usual (#1) and the Stray Cats' Built for Speed (#2).

FUN FACT: Lionel Richie is loaded with interesting cameos. On the song "Tell Me," tennis star Jimmy Connors is among the background vocalists. Offering up an emotive guitar solo for the track "Wandering Stranger": none less than Eagles legend, Joe Walsh.