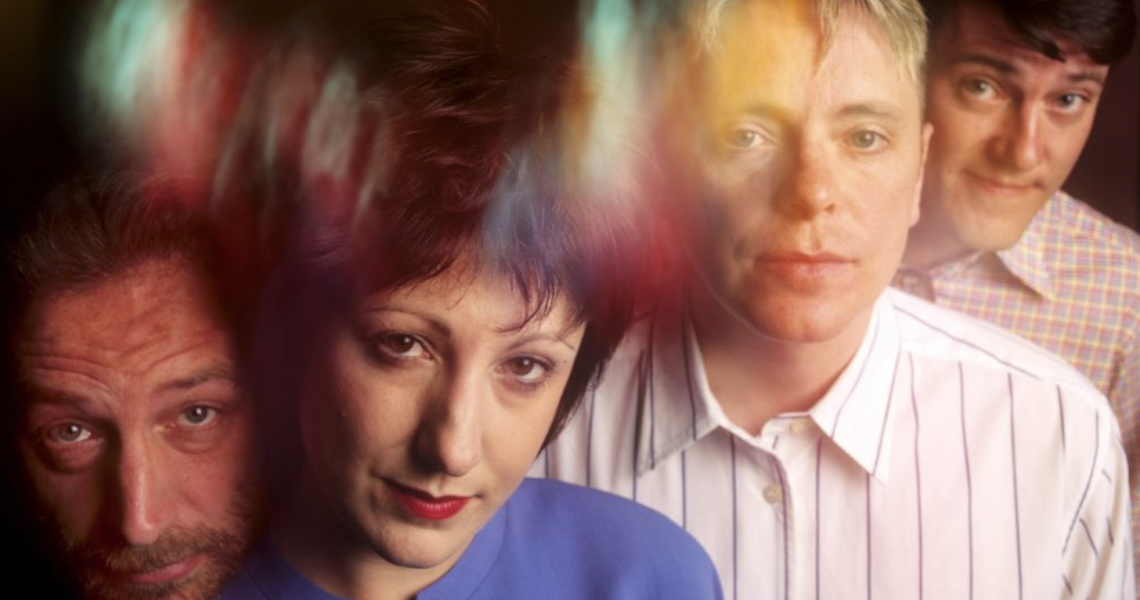 Alongside a remastered version of the album on LP and CD, the reissue will contain an extras CD with previously unreleased writing sessions and the group's 1982 John Peel session.

The collection also features two DVDs of live and TV performance as well as a 48-page hardcover book of rare photos and liner notes by Warren Jackson.

The band is also unveiling individual releases of the 12" vinyl singles that didn't make the album, "Blue Monday," "Confusion," "Thieves Like Us," and "Murder."

The set, currently available for pre-order, will be released October 2.

The band was set to hit the road with the Pet Shop Boys this year for their co-headlined "Unity" tour. The highly anticipated tour has since been postponed to September and October 2021.