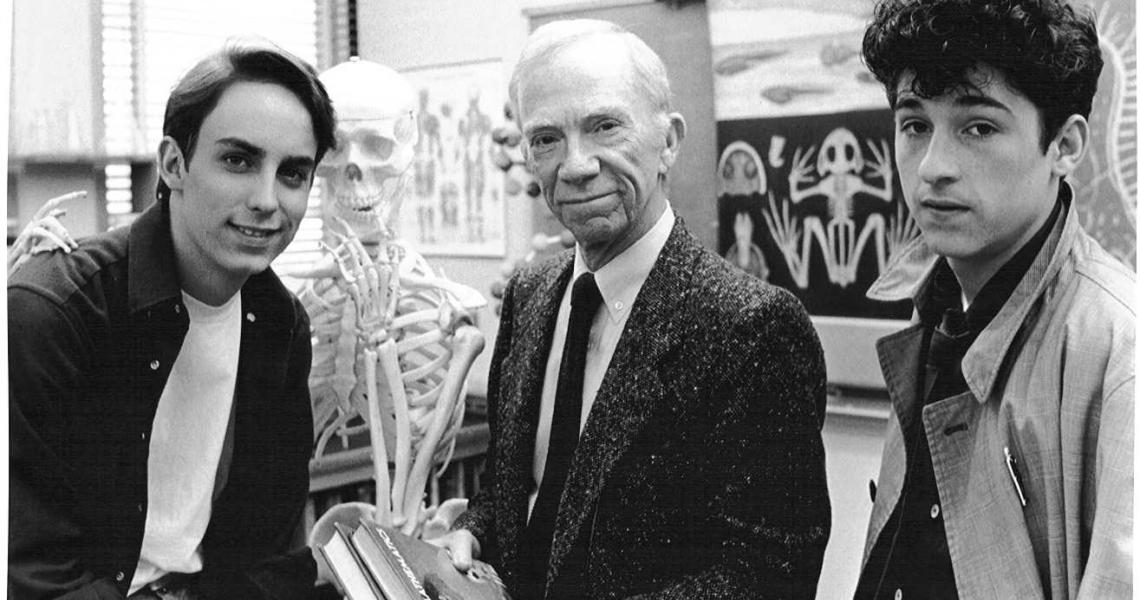 Fast Times, the TV version of breakout 1982 movie, Fast Times at Ridgemont High, had a lot going for it. The movie's director, Amy Heckerling, was onboard to direct the show. Cameron Crowe, who wrote the original novel that the movie was based on, was tapped as creative consultant. Moon Unit Zappa, daughter of Frank and singer of the novelty hit song, "Valley Girl," signed on as a technical consultant.

Among the cast included movie holdovers Ray Walston (AKA history teacher "Mr. Hand") and Vincent Schiavelli, who played the science teacher. Patrick Dempsey of Grey's Anatomy fame would take on the role of Mike "Rat" Damone, while Courtney Thorne Smith (best known as "Alison Parker" on Melrose Place) handled the part of Stacey Hamilton, memorably portrayed by Jennifer Jason Leigh in the original. The show was even able to secure Oingo Boingo to record the theme song.

Fast Times would debut on CBS March 5, 1986, with an episode entitled "The Last Laugh." As the season progressed, dismal ratings and dismissive reviews had the show on life support immediately.

"Much to my astonishment, some of my fellow TV critics have linked its failure to sex and drugs -- not too much, too little," wrote Noel Holston in the Orlando Sentinel back in '86. "Convinced that the movie has been sanitized silly, they've branded the series innocuous, cowardly and, most unforgivably, unrealistic. Actually, there's nothing wrong with Fast Times' ratings that a better time slot wouldn't cure," he added, noting that it went up against such heavy-hitters as MacGyver and Highway to Heaven.

"The movie had a lot of things in it besides sex and drugs," Amy Heckerling would protest in the same article. "Only about 10 minutes of it was smoking vans and naked people. Most of it was about relationships and teen problems."

Heckerling would add that the show wasn't just for kids: "A bad haircut can be just as horrible to a grown-up as it can to a teenager."

Ultimately, Fast Times would last just seven episodes before the lack of ratings and wealth of critical drubbings was enough for CBS to pull the plug. Watch episode five, "My Brother, My Car," below.