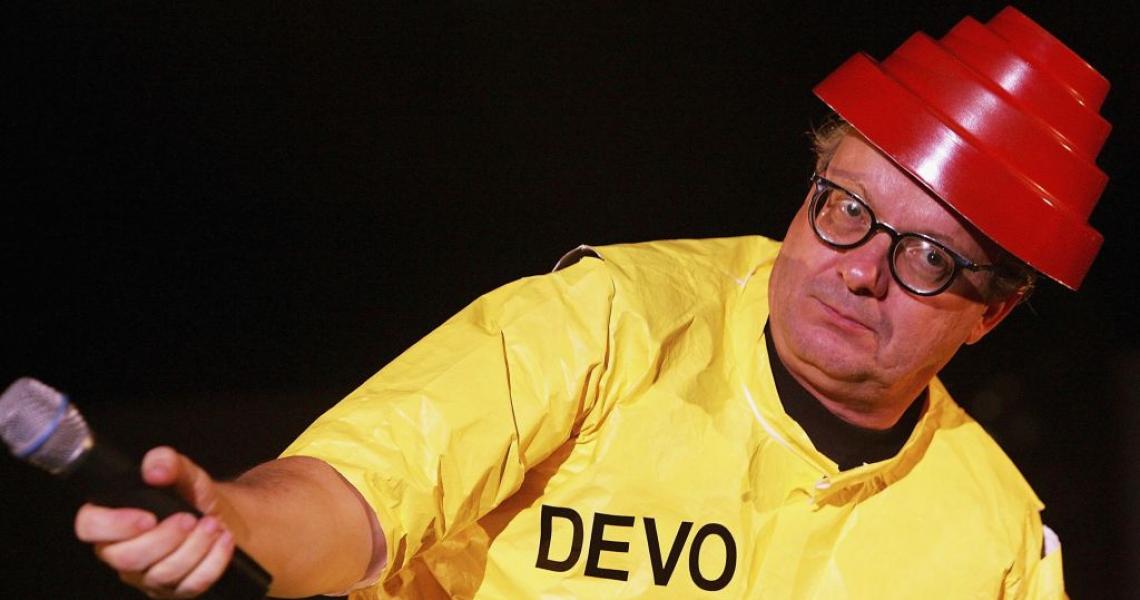 They may be up for induction into the Rock & Roll Hall of Fame, but Devo have a different cause on their minds.

The rockers announced on March 22 their plans to donate all licensing revenue made during April 2022 to Music Saves UA and World Central Kitchen, as part of those charities' ongoing efforts to support the people of Ukraine during an ongoing conflict with Russia. And they're looking to extend that relief even further; founding members Mark Mothersbaugh and Gerald Casale issued the following statement:

Vladimir Putin’s rape of a sovereign nation, Ukraine, whose citizens are committed to democratic rule of law should not and cannot stand in the 21st Century, To help the victims of Putin’s unprovoked war, Devo will be donating these revenues from the licenses of our song catalog throughout the month of April. We invite our rights holder partners in masters and publishing matters to join us in doing the same. Further we encourage all successful recording artists to do something similar to help make this gesture reach critical mass.

Fan voting for the Rock & Roll Hall of Fame continues through the end of April, as well.