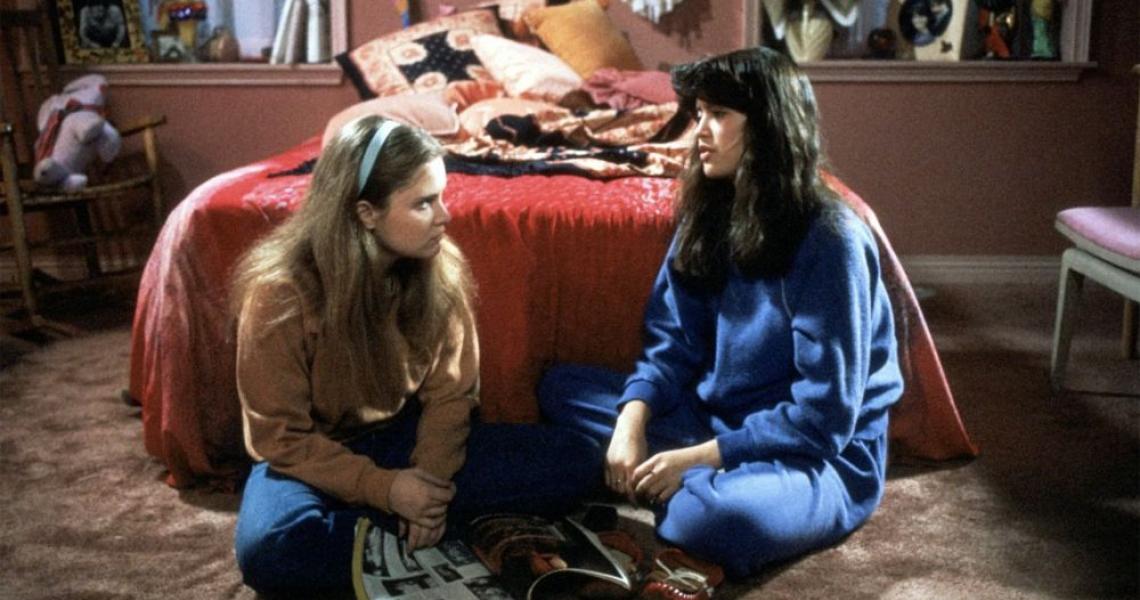 It was the dog days of summer 1982 when a new teen comedy hit movie theaters across the country: Fast Times at Ridgemont High. But this was a lot more than just another vehicle designed to keep bored teens occupied for a couple of hours on Friday night. Fast Times at Ridgemont High landed on unsuspecting American youth like a pop culture explosion, with reverberations still being felt today.

The movie was an adaptation of Cameron Crowe's 1981 book of the same name. The youthful-looking Crowe had gone undercover at Clairemont High School in San Diego, to glean the experiences found in the novel and screenplay. Directed by Amy Heckerling (who would later go on to direct '90s teen classic, Clueless), Fast Times at Ridgemont High was released on August 13, 1982, but only in limited fashion.

The R-rated comedy about a year in the life of high school students Stacy (Jennifer Jason Leigh), Linda (Phoebe Cates), Mark (Brian Backer) and Mike (Robert Romanus) also arrived with a host of future A-list movie and TV stars among its supporting cast: Sean Penn, Nicolas Cage, Forest Whitaker, Judge Reinhold, Eric Stoltz, and Anthony Edwards. In the case of teacher Mr. Hand, the actor was Ray Walston, known by many as the star of 1960s TV show, My Favorite Martian.

The movie debuted at #7 over opening weekend box office, a position the movie would hold for week number. As word of mouth about Fast Times began to spread across the country organically, the movie surged at the box office as the studio expanded the number of theaters it was being shown in by more than 200. Over the weekend of September 3, 1982, Fast Times at Ridgemont High had climbed to the #3 movie in America. The #1 movie in the country that week: An Officer and a Gentleman.

The movie thrived at the box office, despite the studio's reluctance to really support Fast Times. The fear was that high school movies just couldn't be taken seriously. “That was strange to all of us,” Crowe told Variety in 2017. “So we banded together to make this movie where parents barely existed. It was raw in what it was showing. There was pot smoking and abortion and all of this stuff.”

When the movie with a meager $4.5 million budget pulled in more than $27 million, Universal had to admit they underestimated Fast Times at Ridgemont High from the start.

"What happened is the weekend the movie came out, the kids who went to see it loved Sean Penn so much, the word got out that there was this movie with this character who wore checkerboard Vans, called the teacher a d— and ordered pizza into the room," Crowe said. "They started showing up. The studio never caught up to the demand to see it. They were always scrambling to try and get into more theaters, but it never worked out until the movie came out on VHS and was a big hit.”

Ultimately, Crowe explained, Fast Times at Ridgemont High not only provided a cinema snapshot of teen life of the era. It paved the way for future generations to have their own zeitgeist moment at the movies: "Out of it came this desire to do more movies like Fast Times and I think the next thing that happened is that they gave John Hughes a deal and green-lit like three of his movies pretty quickly out of that. [Fast Times] created a new cottage industry at Universal.” 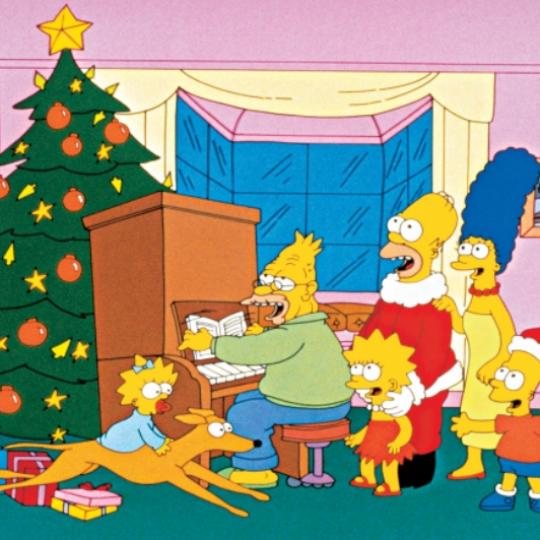 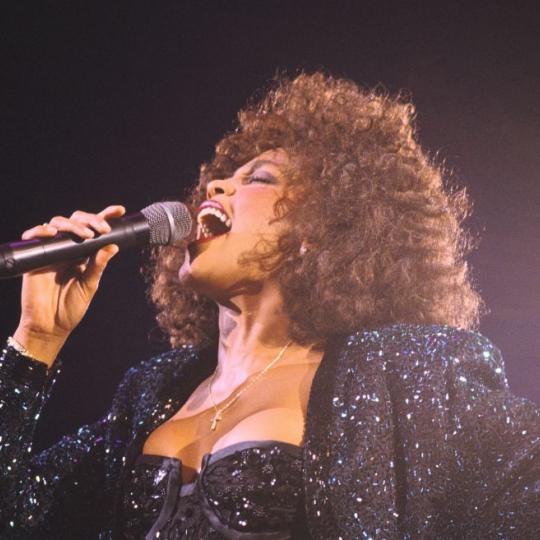