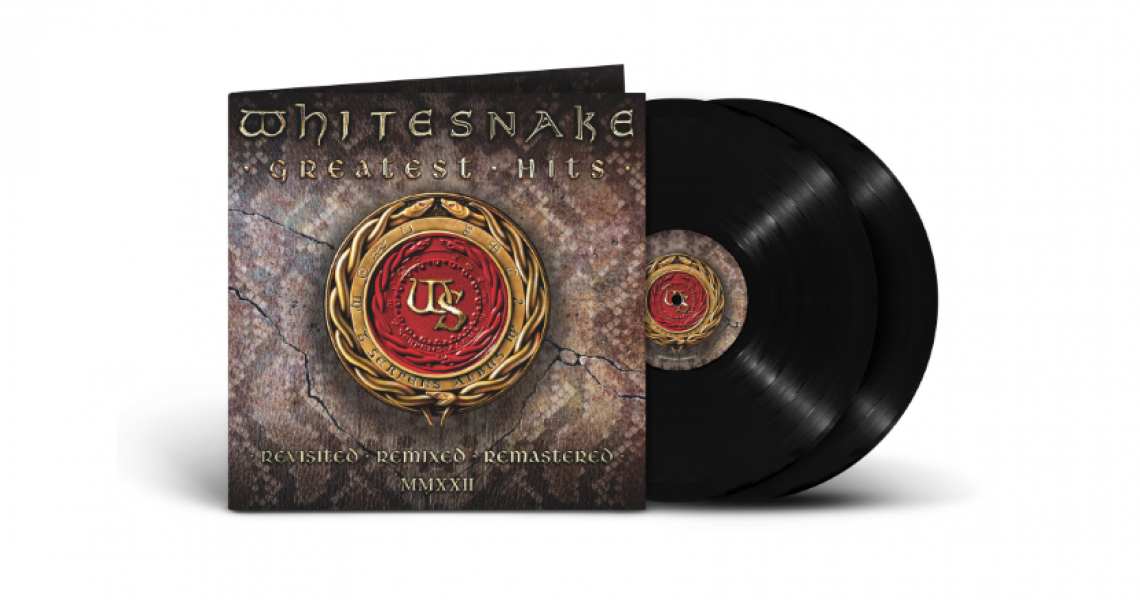 Whitesnake are putting a fresh spin on their classic hits with a new remixed version of their 1994 Greatest Hits album.

The 16-track collection features brand-new mixes of "Here I Go Again," "Is This Love," "Slow An' Easy," "Love Ain't No Stranger" and more, in the tradition of Coverdale's "Red, White and Blues Trilogy" releases in 2020 and 2021. We’ve definitely expanded on the original Greatest Hits, took them all out of the sonic time capsule of the ’80s and ’90s, and brought them up to date, sound-wise," frontman David Coverdale explained in a statement.

READ MORE: In 1987, Whitesnake Went Down the Only Road They've Ever Known

Highlights from the revisited tracks include new Hammond organ parts by keyboardist Derek Sherinan, a few new guitar tracks by former bandmate Adrian Vandenberg and even some rediscovered parts by guitarist John Sykes on "Slide It In" and "Give Me All Your Love."

Greatest Hits will be promoted by a farewell tour, which Coverdale and company will embark on with Europe as support act. The new collection is available to stream and download now, with CD, double vinyl and CD/Blu-ray releases planned on separate dates through May, June and July around the world.