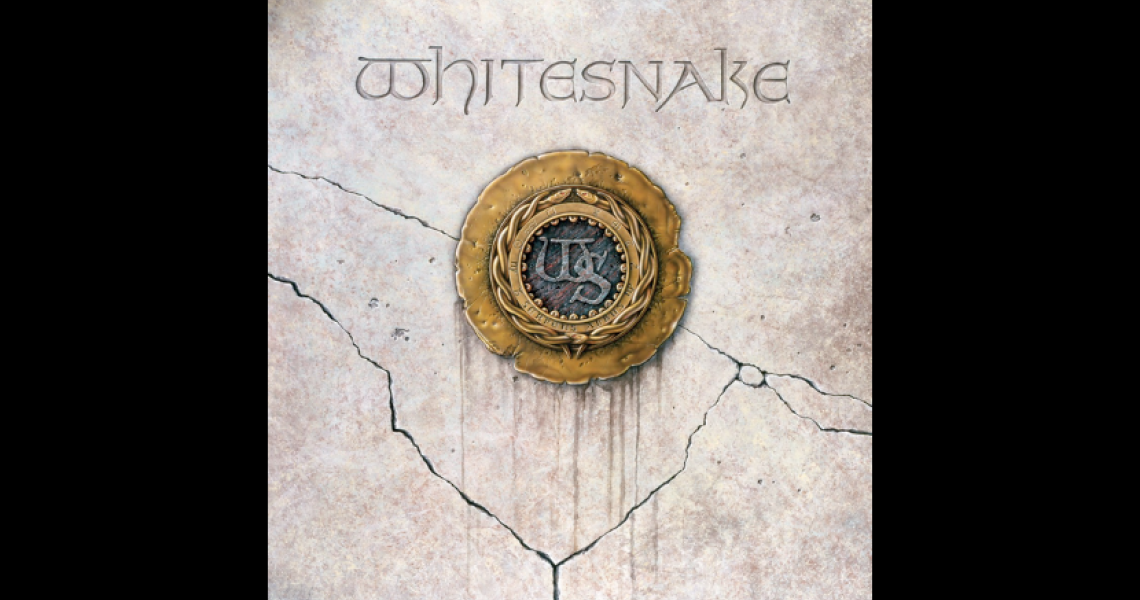 On April 7, 1987, Whitesnake - having released their self-titled LP a week earlier in Europe - graced North America’s presence with the record, which would prove to be the most commercially successful album of the band’s career.

Co-produced by Mike Stone and Keith Olsen, Whitesnake definitely wasn’t an album that involved David Coverdale and his bandmates strolling into a studio, knocking out all the tracks lickety-split, and calling it a day. In fact, it was recorded at five - count ‘em - five different studios in Los Angeles, Canada and even The Bahamas between 1985 and 1986.

To be fair, there were some non-musical matters that led to some of the location shifting, including a sinus infection that took down the aforementioned Mr. Coverdale for a fair while. It probably also didn’t help that Coverdale was finding himself unable to trust his bandmates and was also suffering from depression.

When the album finally emerged, however, it was worth the moves, landing in the Top 10 by the beginning of May and in the Top 5 by month's end, climbing to No. 2. Though it didn't go the distance on the album charts, Whitesnake did provide the band with a No. 1 single, courtesy of a new recording of “Here I Go Again,” as well as a No. 2 hit with “Is This Love,” with songs like “Still of the Night” and “Give Me All Your Love” doing extremely well on the album rock charts. You can, of course, attribute a great deal of the popularity of those two biggest hits to their videos...and, yes, it’s only fair to give Tawny Kitaen a fair amount of credit, too.