When Hip-Hop Got Serious with "The Message" 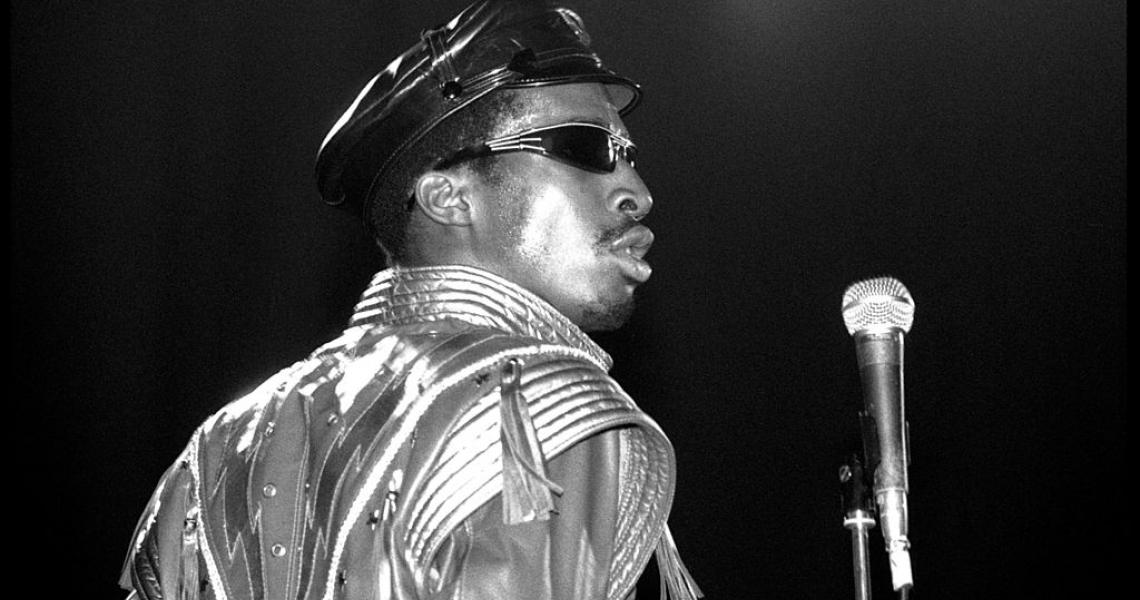 For more than 40 years, hip-hop has been a genre of music to share Black joy - but it's also an opportunity to showcase the hardships people of color face every day. One of the first big signposts combining the genre and political commentary was Grandmaster Flash and The Furious Five's "The Message," released July 1, 1982.

Known alternately as a posse of boastful emcees or a showcase for fleet-fingered turntablist Joseph "Grandmaster Flash" Saddler, the group's best-known singles in the late '70s and early '80s were party anthems like "The Adventures of Grandmaster Flash on the Wheels of Steel," "The Birthday Party" or the Tom Tom Club-sampling "It's Nasty (Genius of Love)." "The Message" was different. Trading in DJ scratches for a woozy, up-and-down electronic synth riff, the rapid-fire lyrics paint a grim picture of the inner city, overrun by crime, choked by pollution, and usually only offering desperate methods for those who wished to escape it.

The song was the brainchild of Furious Five member Melvin "Melle Mel" Glover and Ed "Duke Bootee" Fletcher, a member of Sugar Hill Records' in-house band. The demo was not well received by the group. "The subject matter wasn't happy," Flash later explained. "It wasn't no party shit. It wasn't even some real street shit. We would laugh at it." Undeterred, Mel and Duke recorded the track themselves, with the rest of the group only appearing in the video.

"The Message" became the group's biggest hit anywhere, reaching the Top 10 of Billboard's R&B singles chart and No. 8 on the U.K. charts. (At No. 62 on the Billboard Hot 100, it's Flash and The Five's only appearance there.) Almost immediately, black and white audiences were citing it as an influence, from Genesis' "Mama" to the more socially conscious rhymes of acts like Public Enemy. "[It] was a total knock out of the park," P.E.'s Chuck D later told Rolling Stone. "It was the first dominant rap group with the most dominant MC saying something that meant something.”

Grandmaster Flash and The Furious Five released one full-length album, also called The Message, before splitting up in 1983. Mel and Duke would record "Message II (Survival)" later that year. In 2002, "The Message" was inducted into the Library of Congress' National Recording Registry; five years later, they became the first hip-hop group to enter the Rock and Roll Hall of Fame, and in 2012, Rolling Stone named the song the greatest hip-hop track of all time.