WATCH: When Hip-Hop Made the News in the '80s 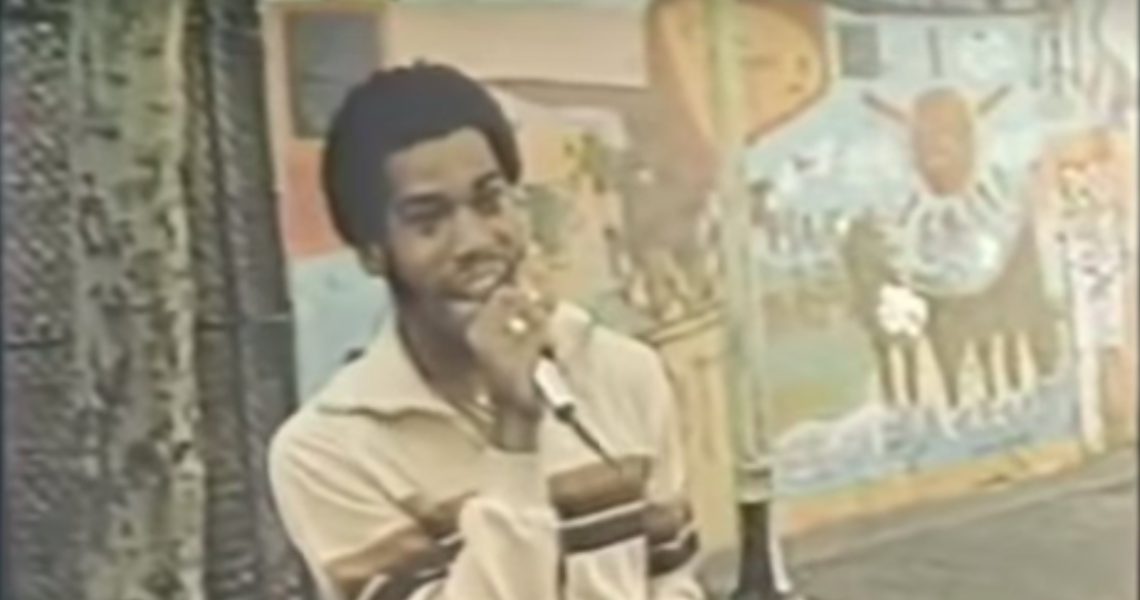 Just months before the broadcast, Blondie had taken the top spot on the Billboard Hot 100 with their rap-incorporating single "Rapture." And while frontwoman Debbie Harry is interviewed in the piece, the 10-minute investigation rightly focuses on rap's tradition in Black neighborhoods - not only in New York, where Kurtis Blow and the Sugar Hill Gang perfected hip-hop, but even the talking, call-and-response traditions in the South in and out of churches.

The report also showcases how advertisers were starting to utilize rap style to sell things like boom boxes (get a load of Earth, Wind & Fire in that commercial clip they show!) and even used as an educational tool. It's a fascinating slice of cultural history - and happily free of the inappropriate social panic that often accompanies such trend pieces. After all, history has definitively proved hip-hop is here to stay.