WATCH: The Replacements' New Video is a Love Letter to Minneapolis 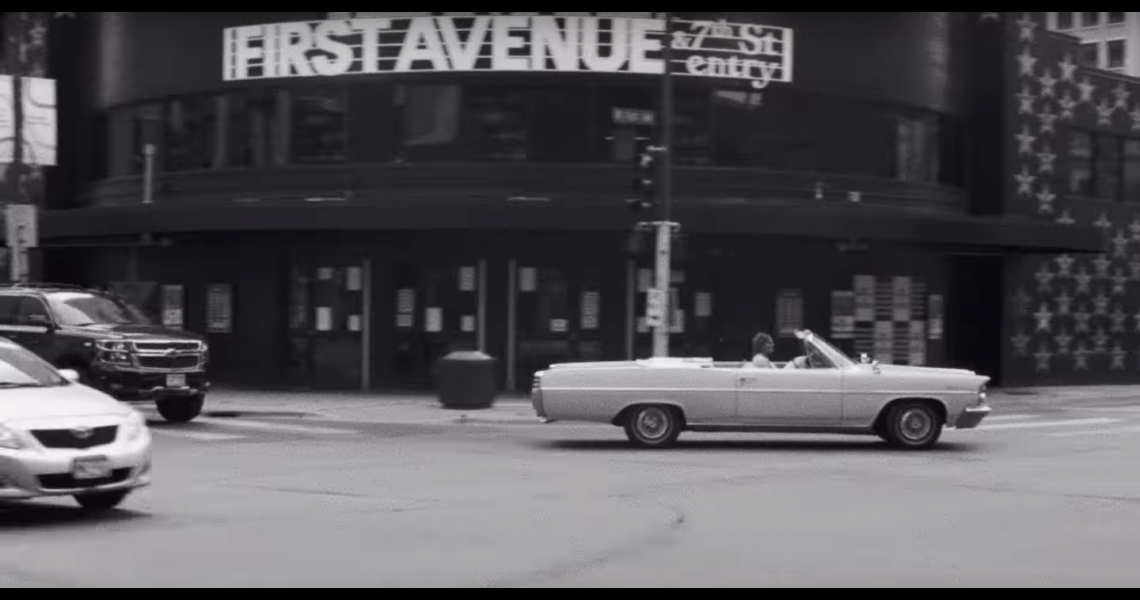 Another new music video for The Replacements' upcoming deluxe edition of Sorry Ma, Forgot to Take Out the Trash serves as an educational and entertaining look back at the band's hometown of Minneapolis - and the hot spots where they first made their no-holds-barred punk magic happen.

Set to opening track "Takin' a Ride," the black-and-white clip features a travelogue conducted by Jon Clifford - owner of Twin Cities store/salon Hi-Fi Hair - with his dog Fred in tow. They hit up 10 different locations, from clubs the 'Mats played at to various places where band members lived and worked (including the house whose roof was the location for the Let It Be album cover.

Along the way, you'll spot cameos from some of the band's family, from Paul Westerberg's sister Mary Lucia (a local DJ) to Anita and Lonnie Stinson, mother and sister of bassist Tommy and late guitarist Bob. The Minneapolis Star-Tribune has a great list of references, including a touching, subtle tribute to latter-day guitarist Slim Dunlap.

The new box set, featuring rare and unreleased demos and outtakes plus the band's earliest recorded live concert, is due Oct. 22.