WATCH: Rare News Footage Unearthed of Prince As a Child 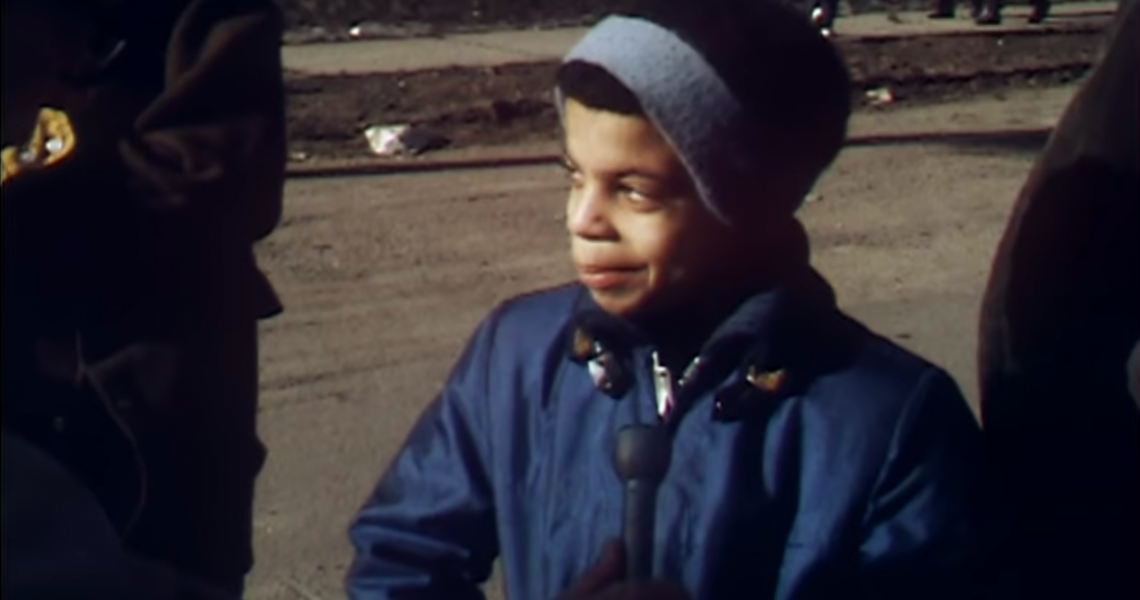 Before he dazzled millions with his peerless musical skills, Prince was known by another name: Skipper. Having been given his musician father's stage name (Prince Rogers Nelson), the young Minneapolis native instead asked the other kids to call him by that name instead.

It's a name that those fortunate to have grown up with him recalled when CBS news affiliate WCCO-TV made a stunning discovery that aired last night (April 3): footage of an 11-year-old Prince commenting on a teacher's strike in the spring of 1970. The station had unearthed the footage in their archive while reporting on a recent strike in the same district, and researchers were shocked by the discovery. Though Prince does not identify himself, his piercing eyes and cool smirk will be instantly recognizable to any of his longtime fans.

"I think they should get some more money cause they work, they be working extra hours for us and all that stuff," Prince tells the reporter of the striking teachers - a moving precursor to The Artist's commitment to fair pay and equality that would see him taking bold stands throughout his musical career - up to and including the changing of his name to an unpronounceable symbol.

WCCO tracked down Terrance Jackson, a classmate and member of Prince's first band, Grand Central, to confirm the boy's identity. "That's Skipper! Oh my God!” he exclaimed when seeing the footage. "I'm totally blown away...He was already playing guitar and keys by then, phenomenally."

READ MORE: Prince and The Revolution's 1985 Live Video is Getting Reissued

Indeed, by the end of the decade he'd release his first Top 10 pop hit, "I Wanna Be Your Lover," and within 15 years he'd be an international superstar thanks to the hits "1999," "Little Red Corvette" and the blockbuster album and film Purple Rain - with many, many more to come.