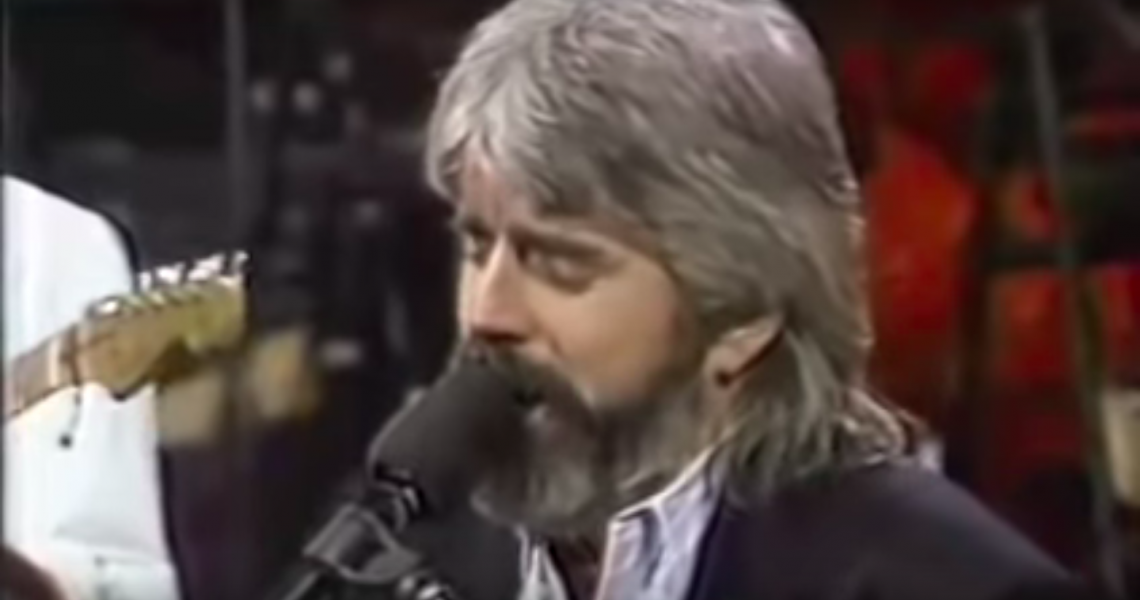 After exiting The Doobie Brothers in 1982, Michael McDonald's solo blue-eyed soul found a home on pop and rock radio - but there was nothing stopping him from putting new spins on old classics.

Consider this clip from The Tonight Show Starring Johnny Carson from Dec. 18, 1985. Though McDonald was ostensibly promoting his recently released second solo album No Lookin' Back, he in fact did look back during his performance slot, leading his band in a smokin' version of The Doobies' "What a Fool Believes."

Read More: October 1982: Michael McDonald Peaks at #4 with "I Keep Forgettin' (Every Time You're Near)"

If you haven't seen it, it's seriously worth your time: McD's steely mullet, his laser-focused command of the Yamaha DX5 synthesizer, the guitar solo in the middle of the song! It's a great rendition of a great song - let it brighten your day.