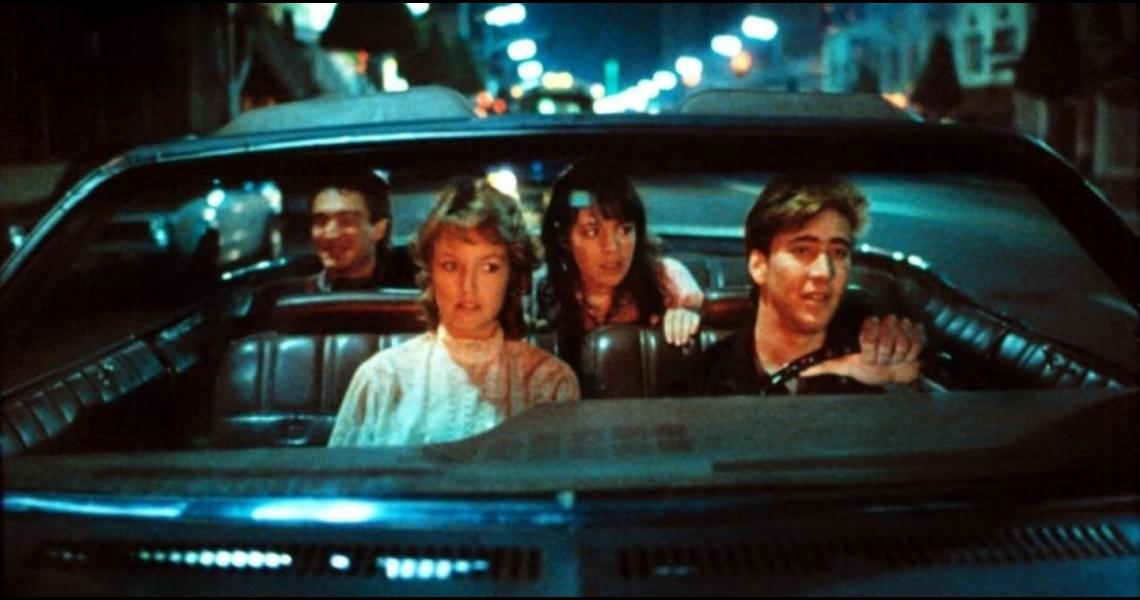 "This is the story of a boy from Hollywood, who never dreamed the girl he'd want most lived down...here."

In April of 1983, Valley Girl hit movie theaters across America. With Nicolas Cage in the lead role of punk rock bad boy Randy, the movie would cause a pop cultural tidal wave. "Valley speak" lingo like "gag me with a spoon," "to the max," and "totally radical" became catchphrases with kids everywhere.

New Wave songs from the soundtrack became instant hits. Among them: "I Melt with You" by Modern English and the Plimsouls' "Million Miles Away."

As of today, Valley Girl can be watched and downloaded on digital platforms for the very first time. MGM has released the film on Amazon Prime, iTunes, FandangoNow, Google Play, just to name a few of places this early '80s classic can now be seen.

Dig into the classic trailer below, and get ready for a totally tubular movie night with Valley Girl.