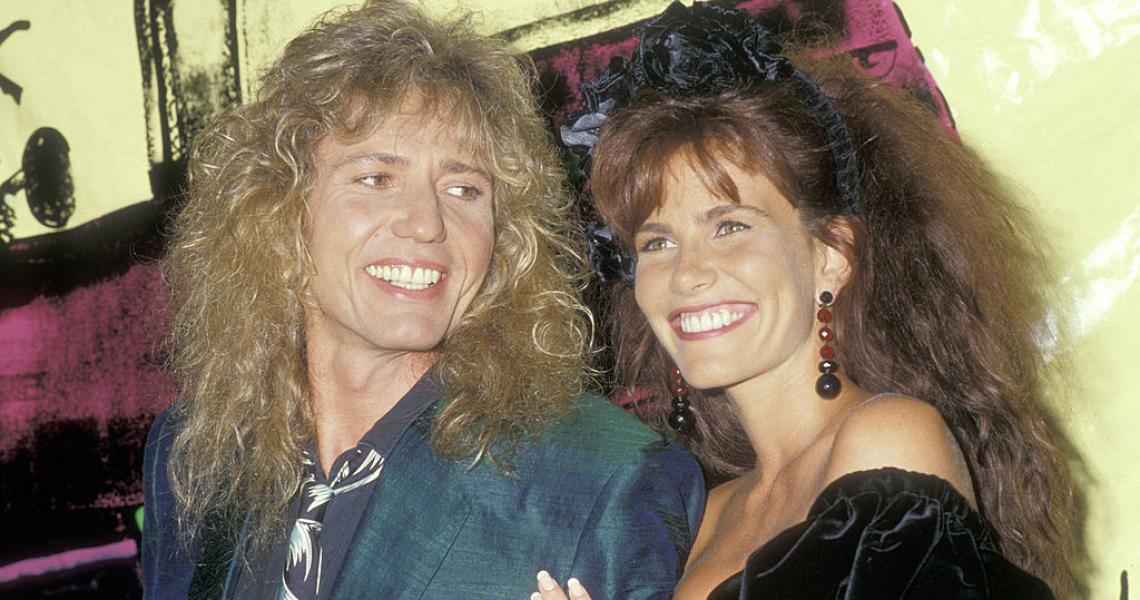 Tawny Kitaen, a model who became an instant '80s icon when she slid across the hoods of two cars in the video to Whitesnake's "Here I Go Again," died May 7. She was 59 years old.

A cause of death has not been disclosed.

Born Julie Kitaen in San Diego, CA, Tawny became a model and caught the acting bug after appearing in commercials for Jack LaLanne's European Health Spas. She appeared in several low-budget features in the '80s, including a lead role in the comedy Bachelor Party, an early starring role for Tom Hanks.

Long enamored of rock and roll, Tawny dated Ratt guitarist Robbin Crosby, parlaying the relationship into an appearance on the cover for their breakthrough album Out of the Cellar. Her biggest break came after dating Whitesnake frontman David Coverdale; after a planned appearance by Claudia Schiffer fell through, Kitaen was soon cast in the video for "Here I Go Again," a No. 1 hit on the Billboard Hot 100.

Not only did Tawny appear in three more Whitesnake videos - "Still of the Night," "Is This Love" and "The Deeper the Love" - but she and Coverdale were married from 1989 to 1991. Kitaen continued acting throughout her career, appearing on TV shows like Seinfeld and Hercules: The Legendary Journeys.

She is survived by two daughters, born to her and baseball player Chuck Finley, whom she married from 1997 to 2002.