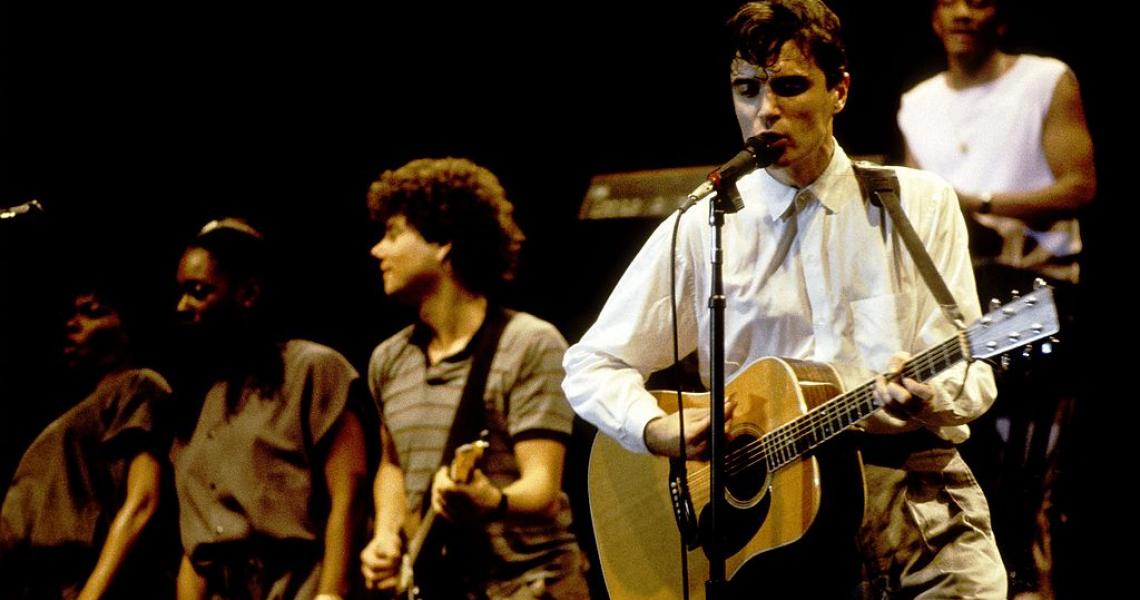 Stop Making Sense, the unforgettable concert film by Talking Heads, has been added to the Library of Congress' National Film Registry.

Every year, the registry honors and preserves films deemed “culturally, historically or aesthetically significant." Stop Making Sense handily fits the bill: recorded over several nights at the Pantages Theatre in 1983 and released a year later, the Jonathan Demme-directed film features the beloved alt-rock band (featuring an expanded concert line-up that included former King Crimson guitarist Adrian Belew and Parliament keyboardist Bernie Worrell) performing a highly-stylized set featuring the biggest songs from their repertoire up to that time, from "Psycho Killer" to "Burning Down the House." (It's famous in part for the one thing everyone remembers about the movie: frontman David Byrne's absurdly oversized suit.)

A handful of other '80s classics have been added to the National Film Registry this year as well, including the Star Wars trilogy finale Return of the Jedi and the slasher classic A Nightmare on Elm Street. Other notable works added this year include the first Lord of the Rings film (The Fellowship of the Ring), John Waters' trash classic Pink Flamingos, the musical biopic Selena, the computer-animated WALL-E and Richard Pryor's 1979 Live in Concert film.