Stevie Nicks on Quarantined Life: "We Have to Believe" 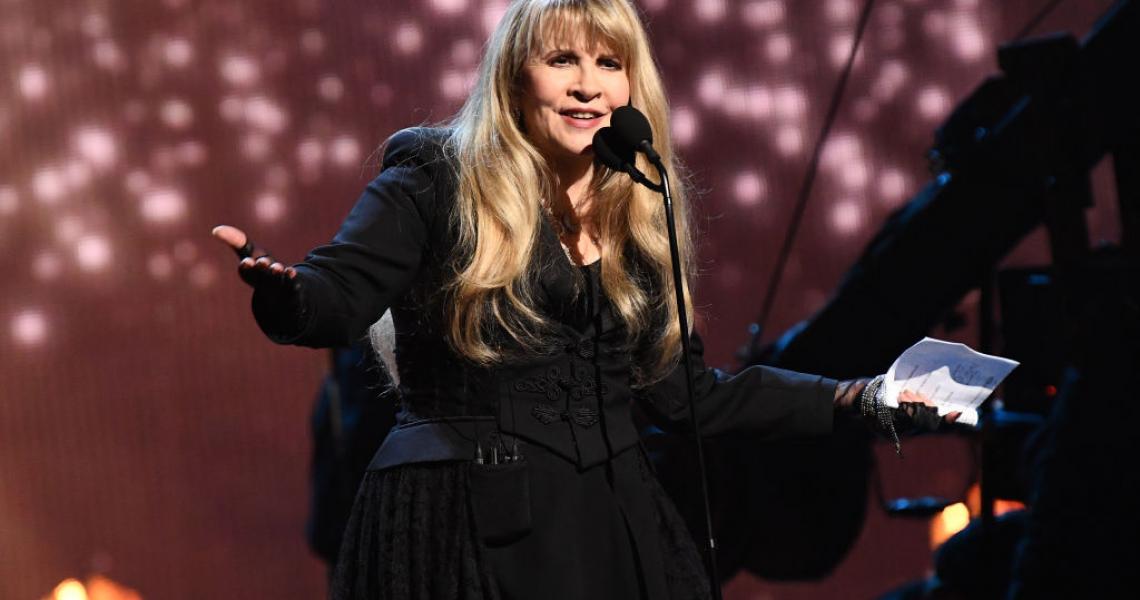 Rock 'n' roll priestess Stevie Nicks has encouraging message for everyone besting it out in quarantine.

Reminding folks of the mass complications their actions may have for society, she continued her practical advice with stark reminders. "You have to toe the line right now...otherwise, it's just gonna keep coming back. it's just gonna reappear. And every time people say like, "Oh, it's getting better now, now you can all go out for basketball on the beach," it's like, "No, you can't." Boom it comes back. That's what's gonna happen. I just want people to try to think straight about it."

For those having trouble keeping themselves busy and entertained during their life in quarantine, Nicks urged people to "try to watch movies, read some books, try to get some exercise," in an overall push to keep their lives balanced and healthy. Moving forward, the singer shared, could even come through the form of doing cartwheels in the living room.

Nicks has also been feeling "really tired" from the COVID-19 lifestyle. She told the magazine she had planned to take this year off, but remains quarantined to her house. In the meantime, the queen of rock has been working on a movie adaptation of the Welsh myth that inspired by her 1975 signature hit "Rihannon."