Six Facts About Queen's "Another One Bites the Dust" 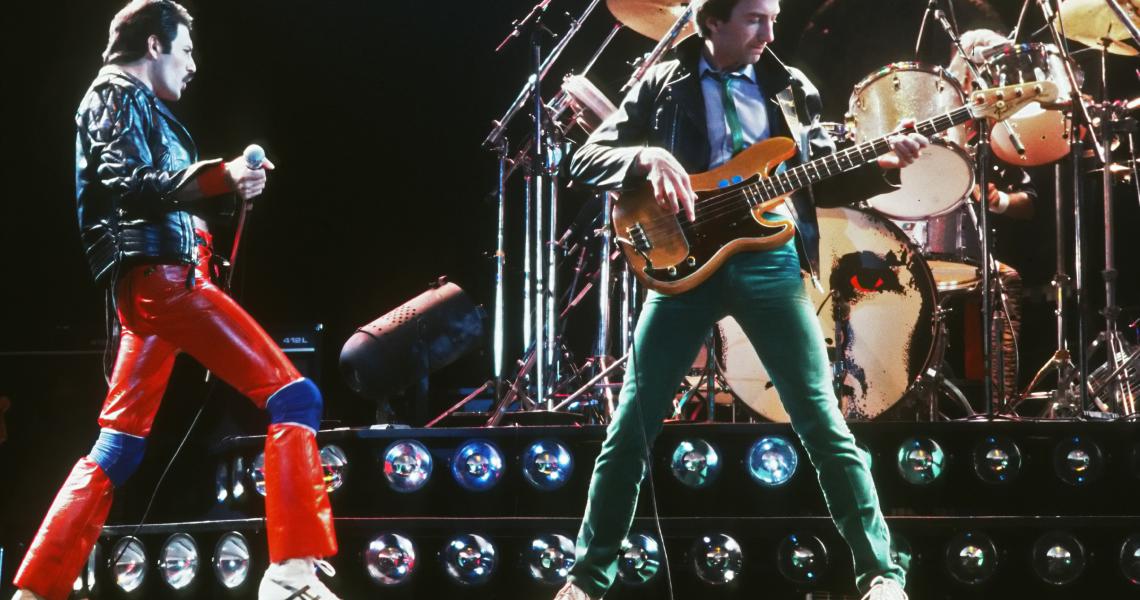 Music fans in 1980 had every reason to be surprised by "Another One Bites the Dust," the fourth single from Queen's smash hit album The Game. But over time it's proven to be a formidable song in the British rock legends' discography - and a staple of early '80s radio as well. Here are some fun facts about this classic song!

Queen's bassist made it happen. John Deacon also penned "You're My Best Friend" off the band's blockbuster A Night at the Opera in 1975. "Another One Bites the Dust," inspired by Chic's "Good Times," was almost entirely his creation: aside from Freddie Mercury's vocal, a drum loop from Roger Taylor and some guitar effects by Brian May, everything else was played by the bassist.

Still no synthesizers. While The Game famously broke the band's longstanding rule of not featuring any synths (as boasted in the liner notes to each prior record), "Another One Bites the Dust" didn't feature any. Those strange, echoing sounds you hear are actually the sounds of a piano played in reverse.

But that's the only backwards thing in the song - honest. Rumors have persisted for years that one can hear Freddie instruct fans to "smoke marijuana" if you play "Another One Bites the Dust" backwards. It got to the point that, in 2006, the band's label had to issue a statement denying this was the case.

Michael Jackson knew it would be a hit. Freddie Mercury struck up a friendship with the future King of Pop (they even recorded together) - and Jackson convinced him Queen were on to something. "He was a fan and friend of ours and kept telling me, 'Freddie, you need a song the cats can dance to,'" the singer said. "I knew we had a hit as he bobbed his head up and down. 'That's it, that's the gravy. Release it and it will top the charts,' he said. So we did and it did."

It was their second song to do better in America. Their first was the lead single from The Game, "Crazy Little Thing Called Love," which reached No. 2 in England but topped the Billboard Hot 100 for four weeks in 1980. "Another One Bites the Dust" also reached No. 1 on that chart, staying there for three weeks, while the single peaked in their homeland at No. 7.

This song could save your life. That's what British health experts determined in 2016 - the song's 103 beats-per-minute tempo is ideal to perform chest compressions when administering CPR. 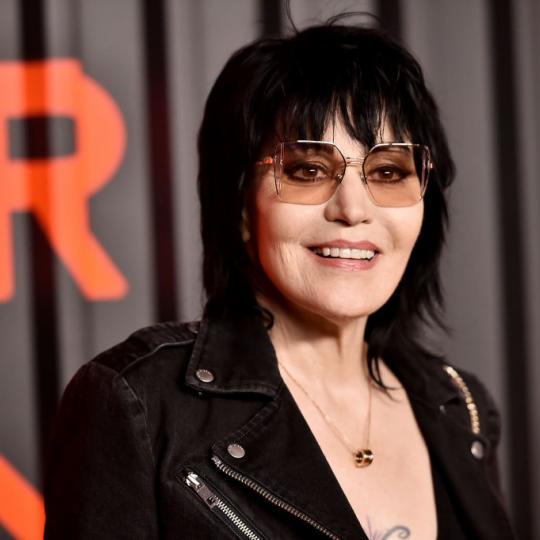 (Steven Ferdman/Getty Images)
Joan Jett "Not Comfortable" with Playing Stadium Shows Yet
The rock legend is ready to look for alternative ways to play shows. 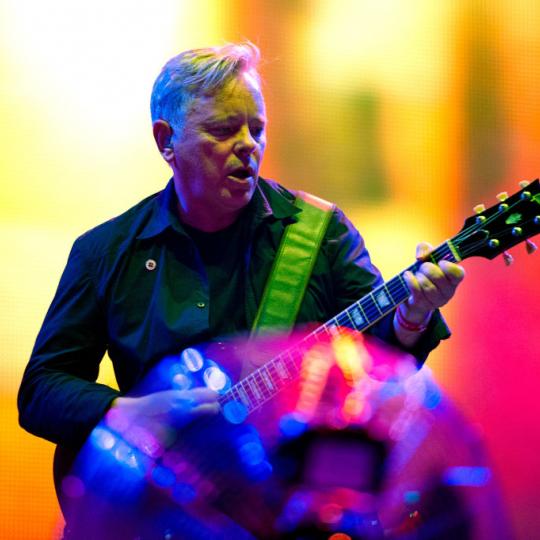 Kristy Sparow/Getty Images
LISTEN: New Order's "Blue Monday" Reimagined with 8D Technology
The 8D version of the synth-pop hit "will be the first time that you will listen to that song with your brain and not with your ears." 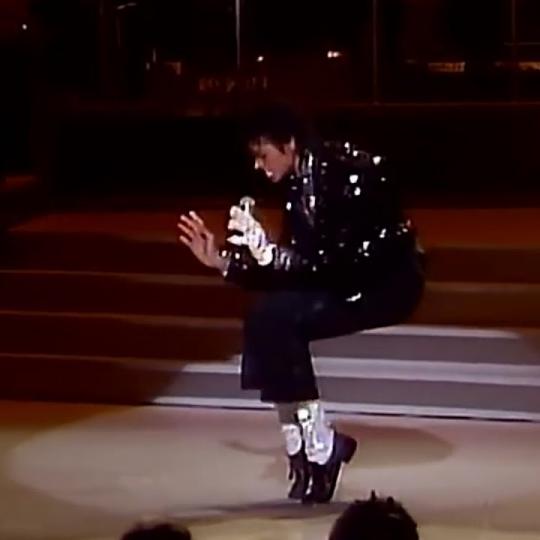 March 1983: Michael Jackson, The Supremes and More Perform at 'Motown 25'
On March 25, 1983, soul music's brightest stars performed during the taping of TV special 'Motown 25', from Michael Jackson stunting with "Billie Jean" to The Supremes' brief reunion. Who remember watching it on TV?