Sing about Destruction: Nena, Men at Work and Prince 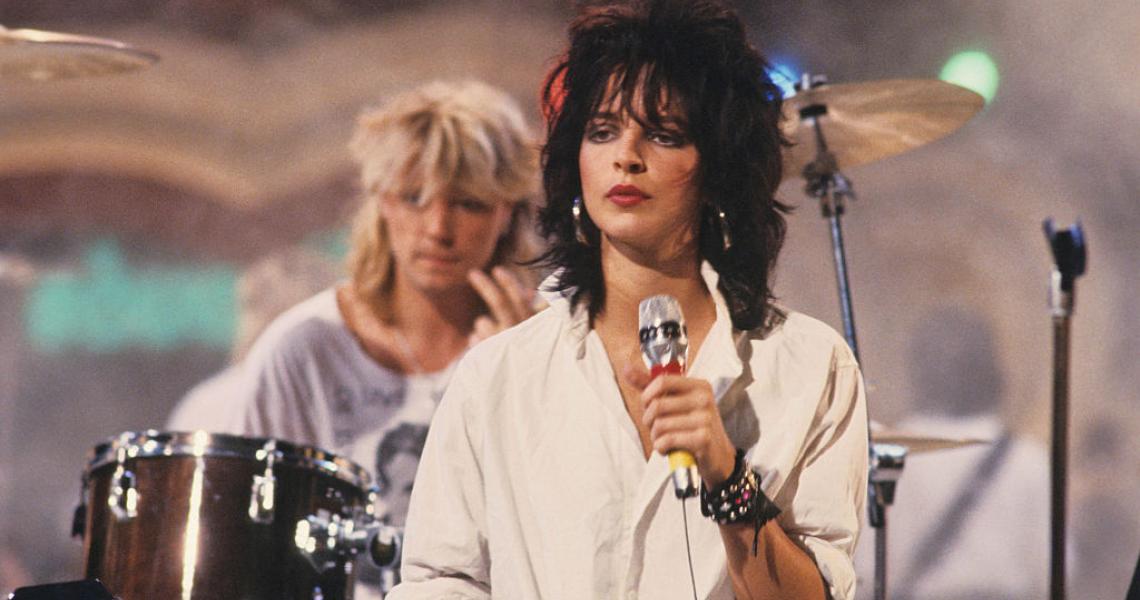 This week on Totally 80's: The Podcast, host Lyndsey Parker (Yahoo Entertainment Music Editor and SiriusXM Volume Host) sat down with fellow podcast host John Hughes to talk about how the music of the 80's put the panic of the time to a dance beat.

During this third episode, they dive into the genre of Cold War anxiety songs, including the hits of Nena, Men at Work, Prince and others who joined the party at Ground Zero to offset the Cold War paranoia with war songs of fun.

ON WHAT CREATED THE GENRE OF "COLD WAR ANXIETY SONGS":

Parker: "There were a lot of anxious songs in general - Get Nervous by Pat Benatar, Somebody's Watching Me by Rockwell, pretty much any single Oingo Boingo did, a lot of Men At Work, "Who Can It Be Now?", "Overkill." People being very wound up and very tense. And I don't know if it was the Coke hangover from the 70's,  the caffeine from the new Coke?"

"People were freaking out. Even though these songs might've been inspired by a lot of dark things going on, and maybe don't seem like they would've been jams - "World Destruction" by Time Zone was a jam."

Hughes:  "We were dancing to the apocalypse. There were so many great dance songs based around this theme. And "World Destruction" by Afrika. Well, Time Zone. Time Zone [being] Afrika Bambaataa and John Lydon / John Rotten."

Hughes: "Friday night. It's dark outside. You're the only one at home watching it. That video freaked me the F out. Freaked me out because again, it was, 'It's coming, get ready for the bombs.'"

Parker: "It was pretty much saying that straight up in the lyrics, there was no subtlety here, as there's very rarely any subtlety to anything John Lydon does."

Hughes: "But there is humor. One part of the song that makes me laugh out loud every time I hear it is when Afrika Bambaataa says, 'Who wants to be a president or a king?' and you hear Johnny go, "Me!"

Parker: "It's funny because the first huge song that ever came up by Prince was "1999" and everyone uses that term. I use it like, 'Oh, we're partying like it's 1999, huh?' No, this was a doomsday song. This is a judgment day. It's actually literally says judgment day in the song."

Hughes: "Everybody's bought it, got a bomb. We could all die any day."

ON THE JUXTAPOSITION OF THE COLD WAR AND THESE 80'S HITS:

Parker: "So we have a theory about why this was on people's minds. This was politically in the culture, because you know, there was a threat of the whole cold war thing was happening and it was kind of juxtaposed with happy songs.

Hughes: "Gallows humor isn't the right term, but it's almost like you can't do anything about it.You can't change it. So why not poke it a little bit, deflate it by making it seem less scary by having a dance beat to it. And you know what? We're all gonna die."