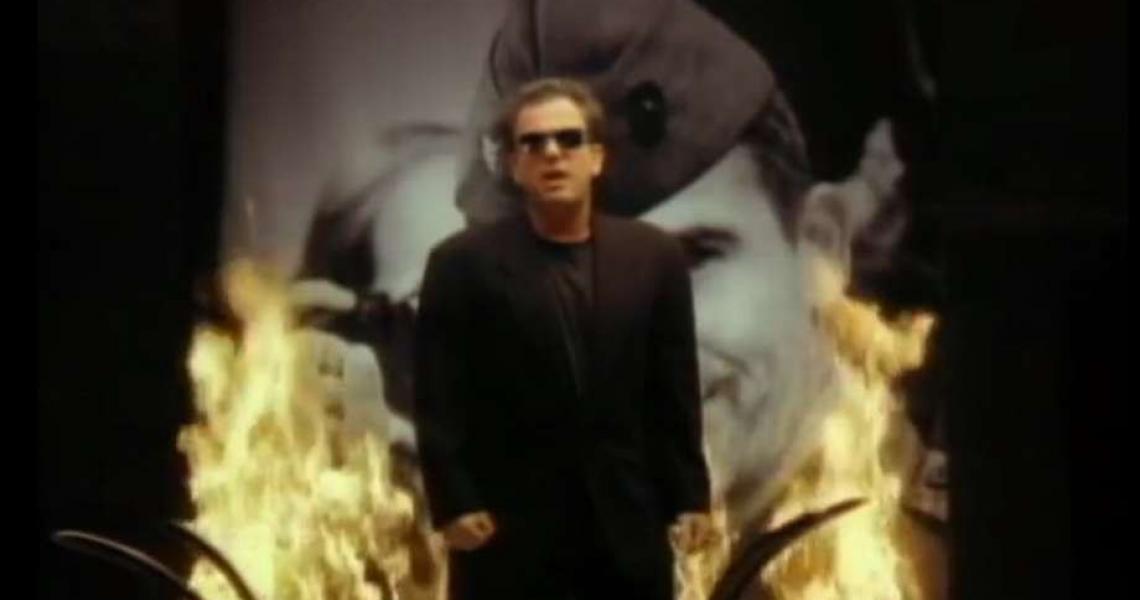 The year 1989 was a pretty big one for Billy Joel. In May of that year, the legendary piano man turned 40 years old. That same year, he'd release Storm Front, his eleventh studio album. The album's lead single was released on September 27, 1989: "We Didn't Start the Fire."

RELATED: September 1983: Billy Joel Releases "Tell Her About It"

He sat down with David Wild at Rolling Stone for a 1990 interview where he defended the song from critics: "Hey, I’m not from the MTV generation," he said in the same piece where he calls out Milli Vanilli on multiple occasions. "And that song’s about my life. Most of my mail I get about that song comes from teachers who have said this is the greatest teaching tool to come down the pike since Sesame Street, which means a lot to me, since I once wanted to be a history teacher. But I wish people could understand that I did not write that song to be a hit – I wrote that one for me. And nobody liked it at first. One person in the studio said it gave them a headache," Joel revealed.

"Sometimes I listen to records I did and think, 'If it wasn’t my record, maybe I would have been sick of that thing, too.' But the song mostly came off the top of my head," the singer stressed. "And it got to be a bit of a squeeze play. Originally in the last verse, after 'hypodermics on the shores,' I had 'poison apples in the store,' because that Alar thing was happening. And then they took the apples off the shelves. So then Tiananmen Square happened, and I put in the 'China under martial law' line. Then I said, 'Let’s get this record the hell out before anything else happens.' Imagine what I’d have to write about Eastern Europe at this point."

The song soared to #1 on the Hot 100 for two weeks in December 1989. "We Didn't Start the Fire" went on to be nominated for Record of the Year at the 1990 Grammys. The award went to Bette Midler's "Wind Beneath My Wings."