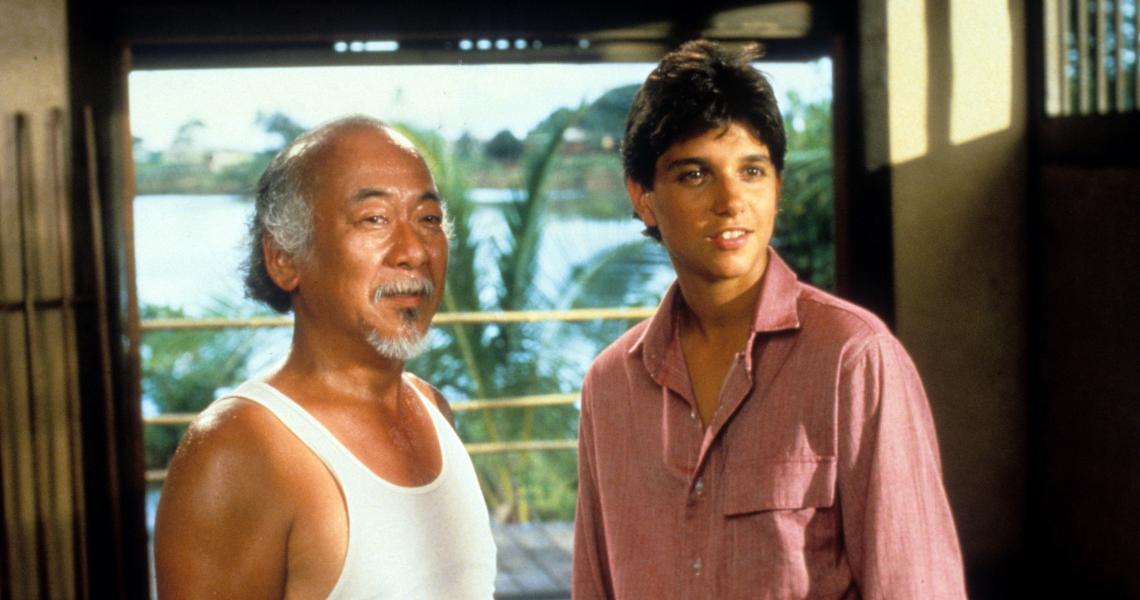 With incredible balance and precision, the blockbuster film The Karate Kid swept the world's leg in the summer of 1984, making a star out of Ralph Macchio, earning Pat Morita an Oscar nomination for his portrayal of the wise Mr. Miyagi and spinning off three sequels plus the hit TV series Cobra Kai, whose third season bowed on Netflix at the start of 2021.

But it also helped a British pop trio named Bananarama earn their first success in America, thanks to "Cruel Summer," a year-old song that appeared in the movie but wasn't included on the soundtrack album. Nonetheless, it waxed on all the way up the Billboard Hot 100, peaking at No. 9 on Sept. 29, 1984.

Bananarama burst onto the British pop scene in 1982, when they put three singles into the Top 5. Audiences couldn't get enough of their unique style, blending pop, new wave and even some ska, with a distinctive group vocal delivery between members Sara Dallin, Keren Woodward and Siobhan Fahey.

"Cruel Summer" reached No. 8 in the U.K. in August 1983. Unlike most summer hits, it chose to focus on the dark side of the season. "The best summer songs remind you of your youth: what you did in your holidays, how it felt when you first kissed a boy, going away without your parents," Dallin told The Guardian in 2009. "Cruel Summer," however, "looked at the oppressive heat, the misery of wanting to be with someone as the summer ticked by. We've all been there!"

In an attempt to break into the American market, the trio flew to New York to film a video for the track. True to its name, the "Cruel Summer" clip was filmed in the middle of an oppressive heat wave, with the girls cramming into a Brooklyn bar restroom to do their makeup. Fortunately, Fahey recounted, the band's fortunes changed after some locals slipped them some cocaine - their first experiences with the drug.

"When you watch that video, we look really tired and miserable in the scenes we shot before lunch," she recounted in the book I Want My MTV. "And then the after-lunch shots are all euphoric and manic."

Thematically, it was the perfect complement to Ralph Macchio's story arc in The Karate Kid: a new kid in town, feeling alienated among the jocks and preppies in California's San Fernando Valley. That infectious beat and the film's can-do spirit finally gave Bananarama a Stateside hit - a feat they'd repeat in 1986 and 1987, when "Venus" hit No. 1 and "I Heard a Rumour" became a Top 5 smash.

"Cruel Summer" became a Top 10 hit again in America when Ace of Base covered it in 1998. Fittingly, a new, dramatic version by singer Kari Kimmel closed Cobra Kai's second season.